I’m staring at a widescreen telly in the The Lobster Bar & Restaurant when I notice a French tourist with a dumbfounded expression. It’s just shy of 4pm on a Saturday afternoon and it’s unclear to the man why everyone is indoors.

It’s been damp and windy since Thursday, with only brief spells of the sun poking through the clouds, lighting up Ballinskelligs Bay off the coast of Waterville in Kerry.

The reason everyone is inside with eyes glued to the many television screens in various corners of the bar has something to do with the fact that Kerry’s gaelic football team are playing in the semi-final of the All-Ireland championship. But the Frenchman’s confused expression is an apt one on a weekend when Waterville plays host to the annual Charlie Chaplin Comedy and Film Festival.

Over the final weekend in August each year, the festival celebrates the life of the international icon with a series of film screenings, comedy shows, live music events and talks on everything from cinema to politics. But why Waterville?

As is always the way in this part of the world, the answer is open for debate. What is known is that Chaplin visited Waterville on holiday many times in his later years, drawn by the excellent fishing and the anonymity the under-the-radar village afforded him. 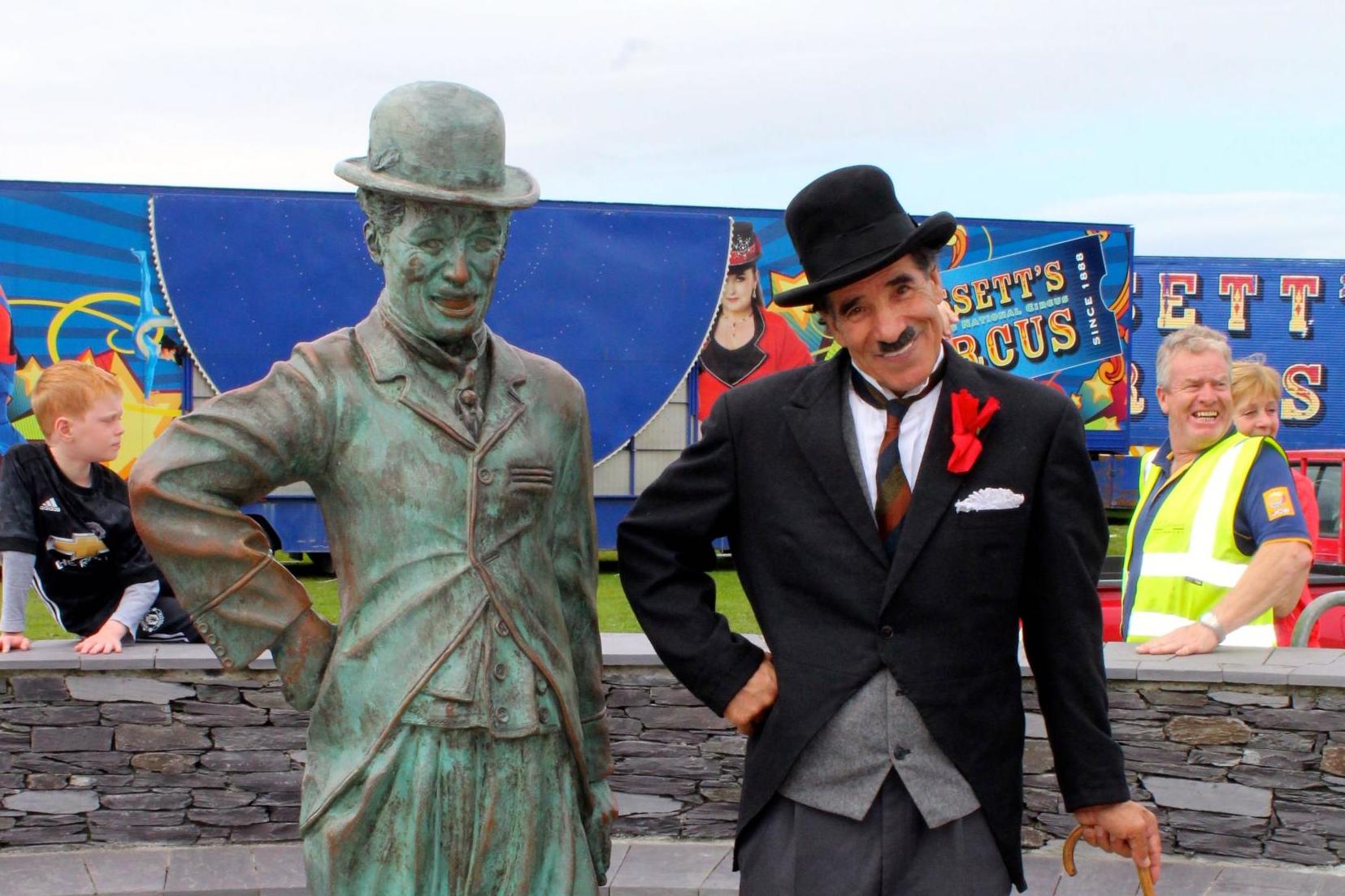 The lady in the antique shop I peruse on Friday afternoon tells me he was on his way to a town further south, only for a flat tyre to stymie his progress. Good news for both Waterville and Chaplin, she says. The two quickly fell in love.

Another story is that Chaplin was turned away by a porter at The Butler Arms who didn’t recognise him, before being caught up with on the road by a canny local aware of the opportunities presented by hosting such an illustrious guest – or driven by an innate sense of Kerry hospitality.

Whatever the truth, Chaplin returned year after year, and is now honoured with a statue in the centre of town. 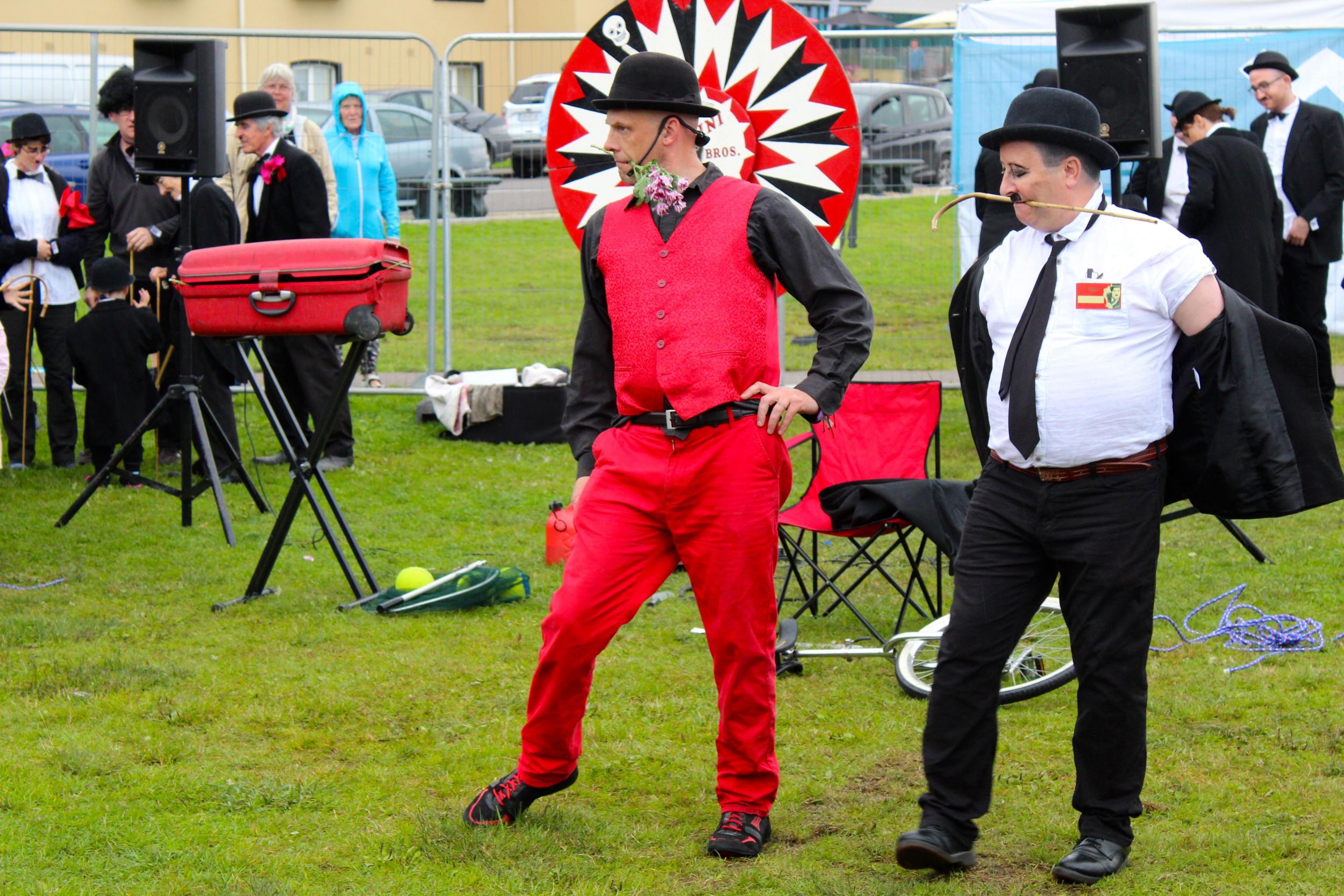 My father was born in nearby Cahersiveen and my aunt still lives just outside Waterville. As a child I remember seeing tourist buses stopping, with visitors from Japan, France, Spain and Germany pouring out to pose for pictures in front of the statue.

The weather is fittingly comical in this part of the world, but on Saturday morning I’m met by a clear day when I set out for The Glen, a remote spot on the Skellig Ring road with excellent views of The Skellig Islands – outposts once populated by 12th century monks and, much later, the cast and crew of Star Wars: The Force Awakens.

Back in town, I make my way to St Michael’s church for a talk about Chaplin and his relationship with Stan Laurel, before wandering down to Fossett’s circus tent, where an interactive workshop of the Charleston is taking place. I watch respectfully, eager not to test the teachers’ patience – Chaplin may have been funny, but my coordination (or lack thereof) would give him a run for his money.

Later that evening, the same tent hosts a live comedy show, the compere from Limerick ribbing the locals for their idiosyncrasies and an Englishman for his Englishness.

The following morning, I walk into the packed foyer of the Sea Lodge hotel to find a crowd restlessly awaiting a talk between Carol Coleman, a journalist from The Irish Independent, and Samantha Jane Power, a Pulitzer Prize winner and author of A Problem from Hell: America and the Age of Genocide. 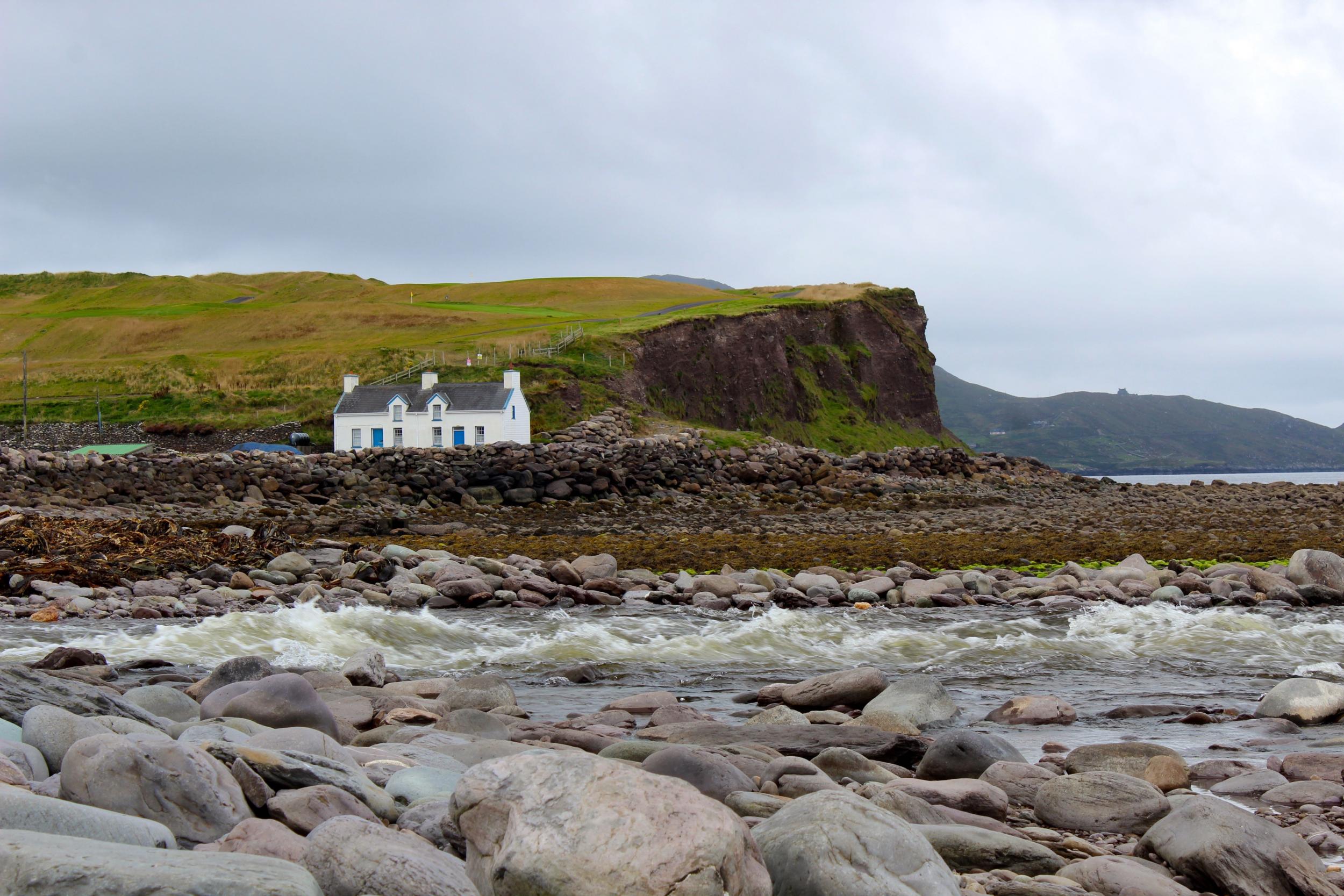 It might sound a bit heavy for a Chaplin-focused festival, but the event aims to promote ideas and discussion as much as laughter and levity.

The audience sits rapt throughout as Power tells us about her time spent as a UN ambassador. The talk is suffused with humour as she discusses holidaying in Waterville (she married here in 2008) while talking to Barack Obama over a secure line, and the bizarre contrast between the beautiful Kerry scenery and the brutal situation in Libya then unfolding.

Over the course of the weekend the festival engages on planes both high and low brow, from discussion on the state of the world to a children’s entertainer amusing kids, to the culmination of the whole thing – a Guinness World Record attempt at the largest gathering of Charlie Chaplin lookalikes. 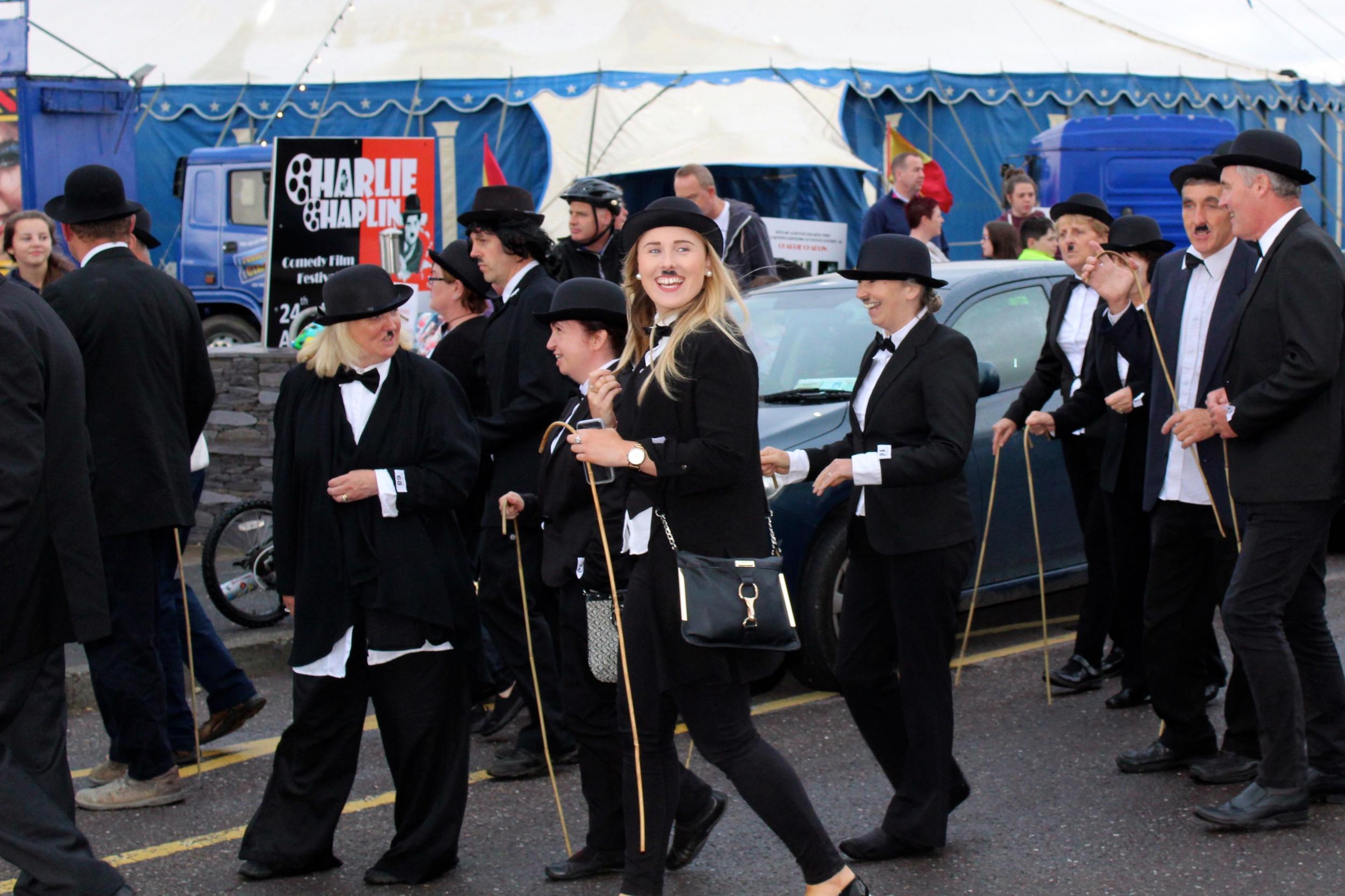 On my last night, I speak to Paula Huggard, manager at the Butler Arms, before heading to see my aunt (the promise of a home cooked meal and free red wine too much to pass up).

“The Charlie Chaplin festival has really benefited the village,” she says. “What was traditionally a quiet weekend at the end of the summer season is now one of our busiest. It’s brought a great atmosphere to the village, guests are making it an annual event.”

Quiet? Not if Chaplin has anything to do with it.

The nearest major city is Cork, a two hour and 35 minute drive away.

The Butler Arms offers doubles from €140, B&B, in high season.

This year’s festival runs 23-26 August. It’s a mixture of free and ticketed events.