Ras Al Khaimah Tourism Development Authority (RAK TDA) CEO Raki Phillips has stressed how important it is to mark the end of what has been a truly awful year – while strictly adhering to coronavirus safety guidelines.

A recent report from Colliers International revealed that most hotels across the UAE will complete the year with less than half-empty occupancy levels, as the industry continues to battle back from lockdowns and curfews, restrictions and fragile consumer confidence.

However, it highlighted that Ras Al Khaimah City is expecting to finish the year on something of a high – by 2020 standards – with an average occupancy of 70 percent.

Phillips told Arabian Business: “Given what we faced in 2020, it’s more important than ever that the industry marks the occasion, however unconventional, that will resonate positively amongst residents and visitors while ensuring the right decisions have been made to guarantee their safety.”

RAK is preparing to host one of the largest fireworks displays to welcome in the new year, which will be broadcast live via television networks and on social media channels. 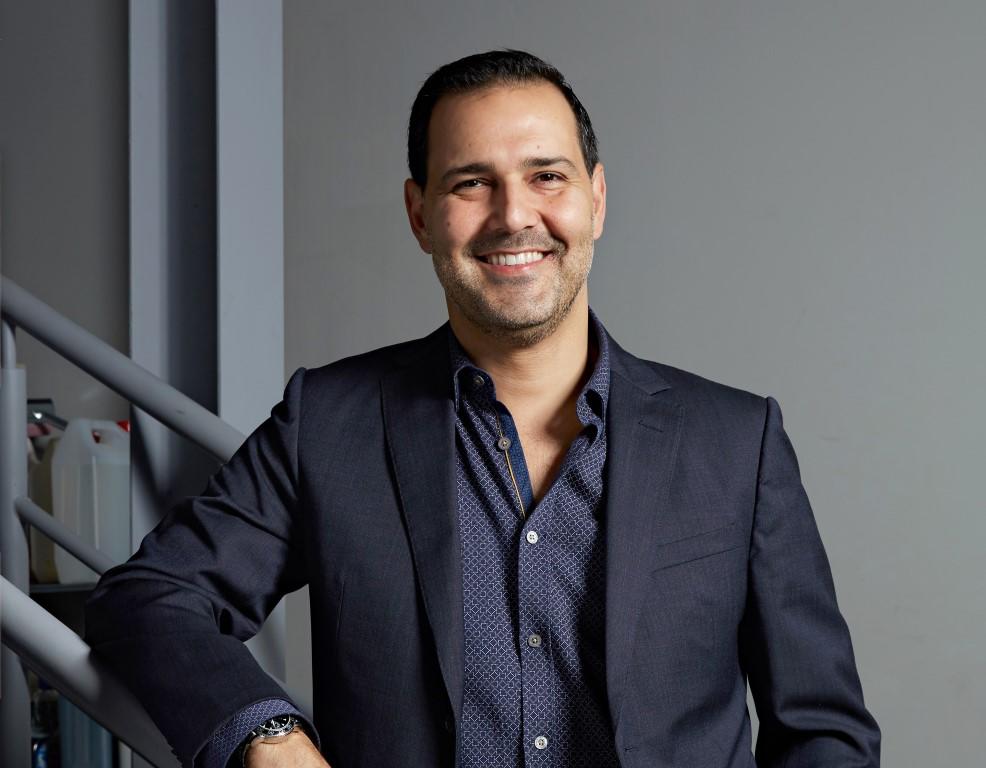 The emirate has been one of the greatest beneficiaries of the local tourism market. Phillips previously revealed to Arabian Business how, in August last year they welcomed 117,000 visitors to RAK, 70 percent of whom were international and 30 percent domestic; while in August this year, there were 107,000 tourists, with 90 percent domestic.

Phillips also praised the recent creation of the unified tourism identity, as part of the UAE Nation Brand, by Sheikh Mohammed bin Rashid Al Maktoum, Vice President and Prime Minister of UAE and Ruler of Dubai.

He said it “exemplifies the power of partnership”. He added: “It showcases the diversity and richness of the country’s local tourism offering and emphasises its position as one of the most dynamic tourist destinations. Together we will continue to grow the UAE’s domestic tourism offering and take it to even greater heights.”