A “violent” and “unruly” passenger forced a Delta flight to make an emergency landing in Oklahoma City Friday morning. 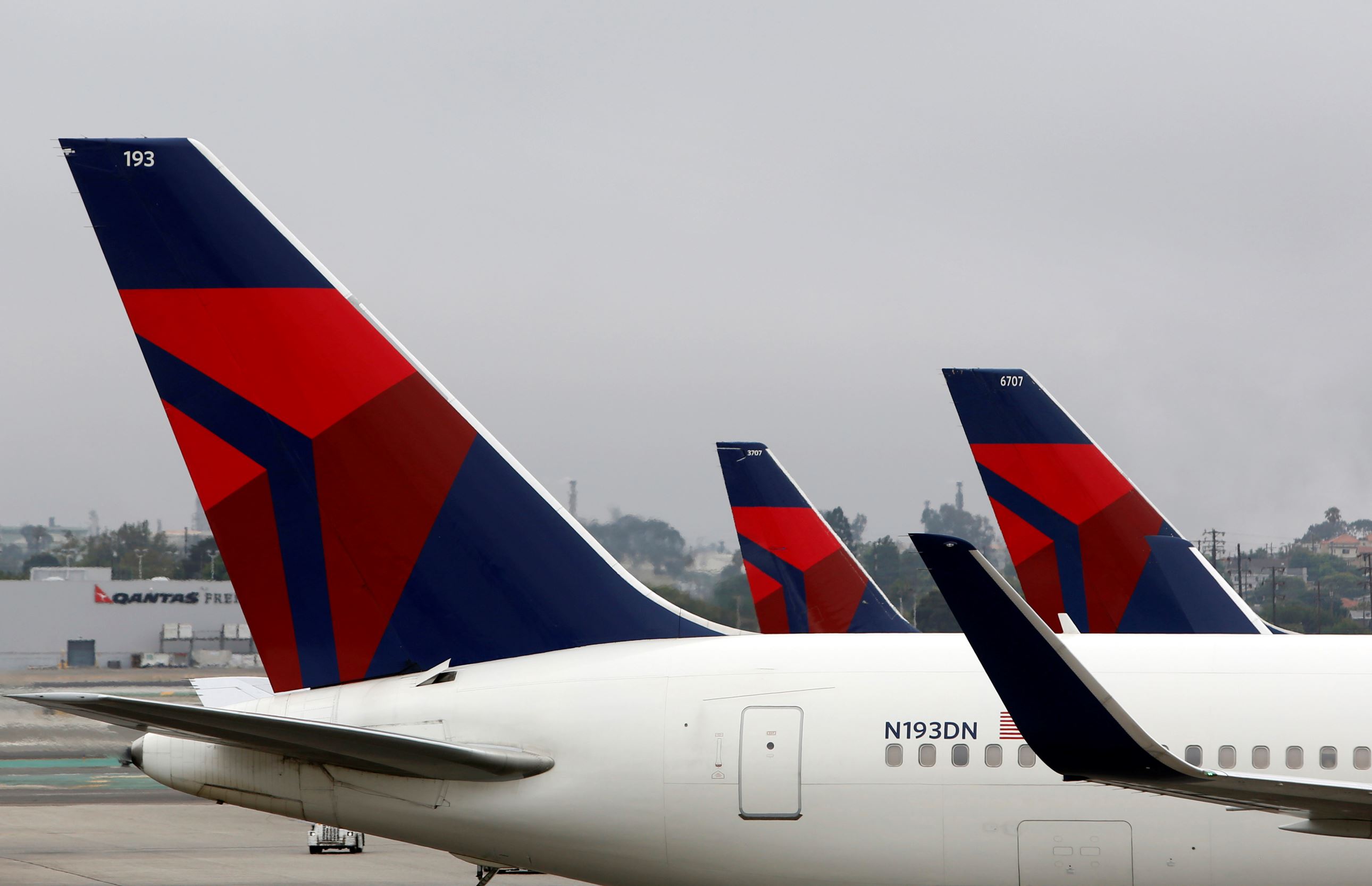 Flight 2603 was heading from Salt Lake City to Orlando when 28-year-old Derek Edward Maas had to be restrained. The captain then determined he needed to be removed from the flight to ensure the safety of the other passengers and crew, KOCO 5 reports.

Prior to the incident, crew members told police Maas appeared intoxicated, but didn’t seem dangerous. During the flight, the passenger then ordered two alcoholic beverages. When he tried to order another one, the flight attendant refused. The situation quickly escalated and Maas became verbally abusive toward one crew member and head-butted another one, according to KOCO 5.

Upon landing at Oklahoma’s Will Rogers World Airport, Maas was met by local law enforcement and was taken to jail and admitted to the officers he’d been drinking prior to the flight.

A spokesperson for Delta released the following statement to Fox News:

“Delta applauds the quick action and professionalism of the crew of Delta flight 2603 operating from Salt Lake City to Orlando which diverted to Oklahoma City after a customer became unruly and violent on board. The crew restrained the customer and the flight was met by law enforcement in Oklahoma City, where he was removed and taken into custody. The flight continued to Orlando, arriving two hours past schedule. The safety and security of our customers and crew are always Delta’s top priority.”