But if your pilot decides to fly any higher, it could dangerous.

According to the Smithsonian National Air and Space Museum, the plane would run into difficulty because the air becomes thinner, the higher up you go.

They said: “If a plane flies higher than the altitude it was designed to fly it, it will be difficult to create enough lift to keep the plane up.

“Lift is created by differences in air pressure. Planes can’t just keep going up and up – at some point, the air will be too thin for them to fly.” 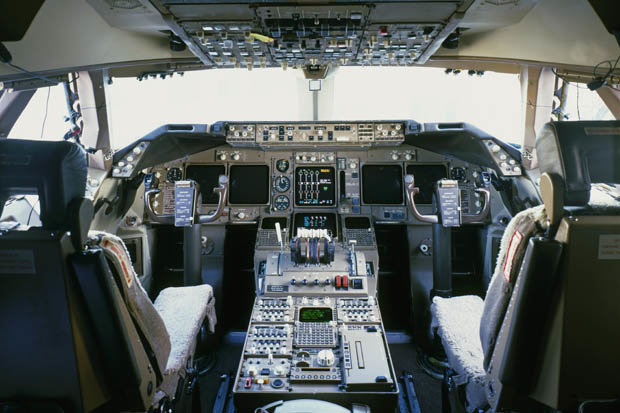 “Most aircraft are limited by engine power”

And when the plane gets too high, there is also insufficient oxygen to fuel the engines.

Peter Wheeler, a pilot, told Quora: “Most aircraft are limited by engine power.

“The air is less dense at altitude, so the engine can suck in less and less air per second as it goes higher and at some point the engine can no longer develop sufficient power to climb.” 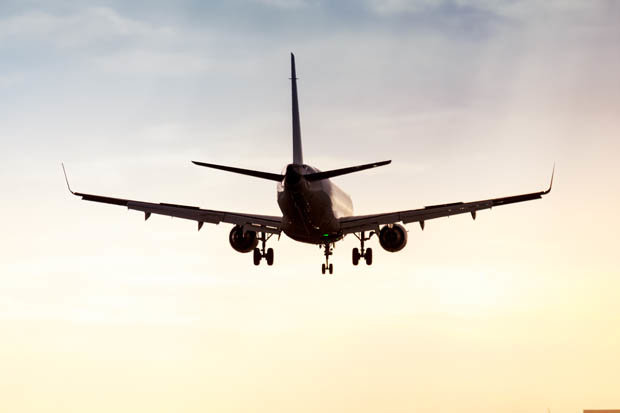 Have you ever wondered why you should use the air conditioning on planes?

According to Dr Mark Gendreau, it cuts your risk of breathing in an airborne illness.

The air con creates a “barrier” around the person beneath it, helping to fight off viruses.

And there’s a very good reason why there are holes in aeroplane windows.

According to The Federal Aviation Administration (FAA), the hole is designed to regular air pressure.