Revealed: Egypt is the fastest growing tourist destination, but France receives the most visitors

Egypt is the fastest growing tourist destination and France is the most visited country, new UN figures have revealed.

The number of foreign tourists in Egypt went from 14.7 million in 2010 to 5.2 million in 2016 after the suspension of flights following the downing of a Russian charter jet and the turmoil following the uprising that toppled former president Hosni Mubarak. 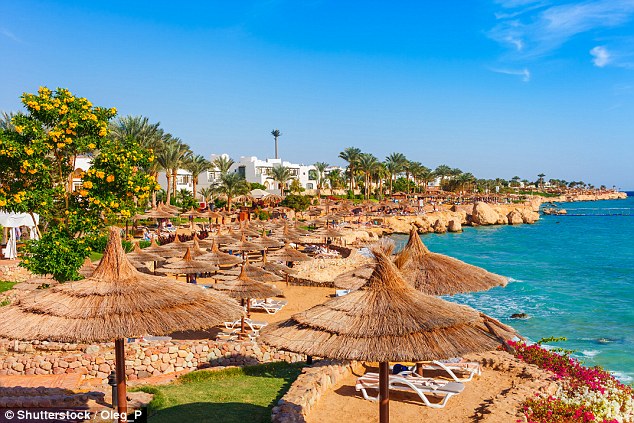 Egypt is the fastest growing tourist destination with a 55.1 per cent rise in tourist numbers in 2017. Pictured is the Red Sea resort of Sharm el Sheikh

France retained its 2016 No1 ranking in the most-visited list with 86.9million visitors, beating Spain into second place (81.8million) and the USA into third (75.9million).

The figures were published by the United Nations World Tourism Organisation in its annual tourism highlights report.

Egypt attracts tourists to the likes of Giza and Luxor, who come to discover the great pyramids and the Sphinx.

The second-fastest growing destination is the African country of Togo, which saw a 46.7 per cent jump in visitors. 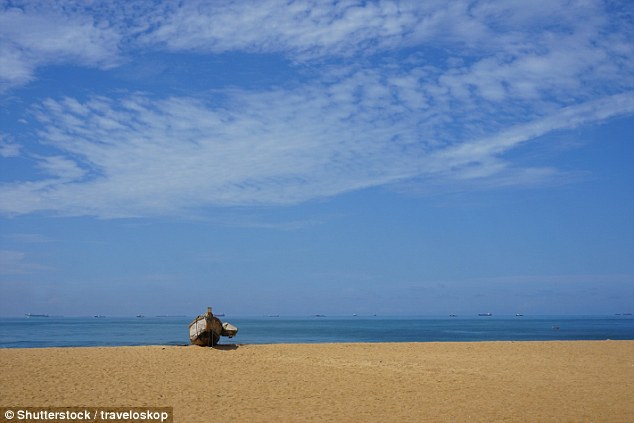 The second fastest growing destination is the African country of Togo, pictured, which saw a 46.7 per cent jump in visitors 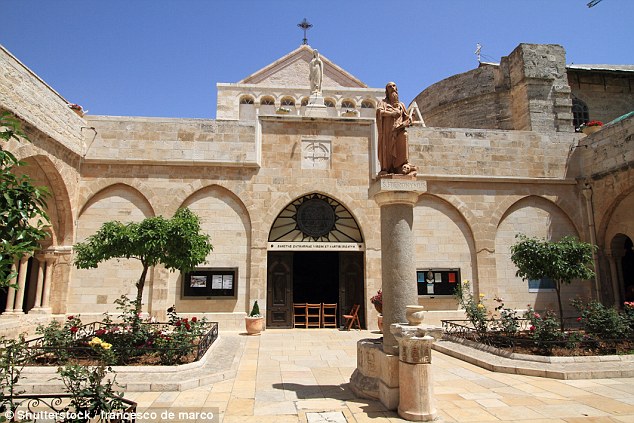 The fourth fastest growing destination is Palestine. One popular attraction there is the Church of the Nativity in Bethlehem, pictured

A rise of 29.1 per cent in visitors sees Vietnam, known for its beautiful beaches and rivers, named the third-fastest growing destination.

While in fourth place is Palestine, which saw a 25.7 per cent rise in tourists in 2017.

Tourists travel to Palestine to visit the holy site of Bethlehem, which is home to the Church of the Nativity, as well as the Mar Saba Monastery and the Mosque of Omar.

Rounding off the top five fastest-growing tourist destinations is the tiny island of Niue in the South Pacific, which saw tourist numbers rise by 25.7 per cent in 2017. 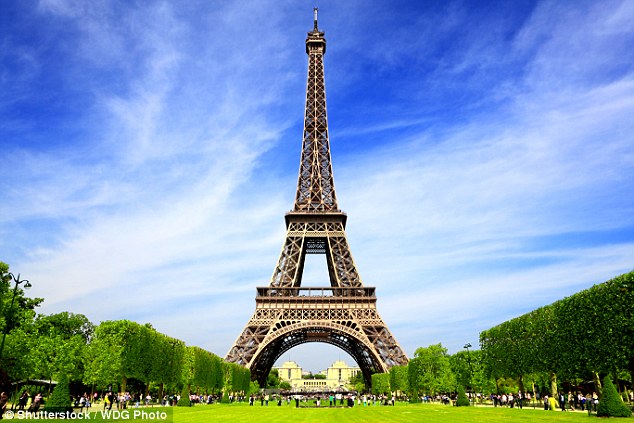 The most visited country in the world is France – it attracted a total of 86.9million visitors in 2017

In the most-visited countries list China comes fourth with 60.7million visitors in 2017 then Italy, which welcomed 58.3million people.

The most-visited countries in the world