You can keep your jobs after all! Ryanair set to scrap plans to cut Irish fleet after striking pilots unanimously accept a new deal with the airline

Ryanair is set to scrap plans to reduce its fleet in Ireland that put 300 jobs under threat after striking pilots unanimously voted to accept an agreement with the airline.

Europe’s largest low-cost carrier suffered its worst ever strikes this summer, but reached agreement on issues including transfers and promotions with the Irish union two weeks ago and said it was hopeful it could secure deals in other markets soon.

In a statement after the Forsa/IALPA union published the ballot result on Wednesday, Ryanair welcomed the vote and said it would ask its board to reverse a plan to reduce its Dublin fleet by six aircraft. 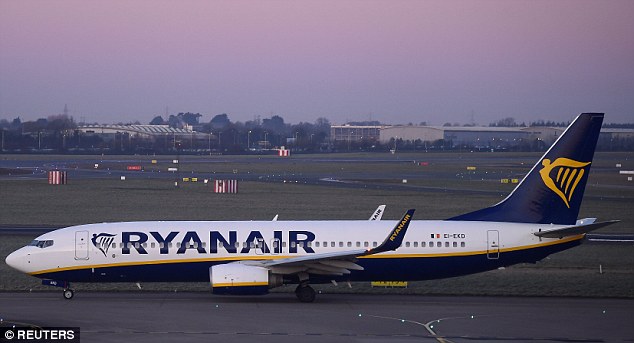 The board will meet to discuss the development in the coming days, it said.

In July, the Irish-based airline, headed by Michael O’Leary, said it had issued 90-day notices to 100 pilots and more than 200 cabin crew under plans to slash its Dublin-based fleet from 30 to around 24 for the winter season and move more aircraft to Poland.

The airline said it was beginning consultations on redundancy adding that if job losses were necessary, they will be determined by ‘assessment of flight performance, productivity, attendances, and base transfer requests’.

At the time, Ryanair said the reductions were driven by the rapid growth of its Polish charter airline, Ryanair Sun, coupled with a downturn in forward bookings and airfares in Ireland, which it partly blamed on the strikes. 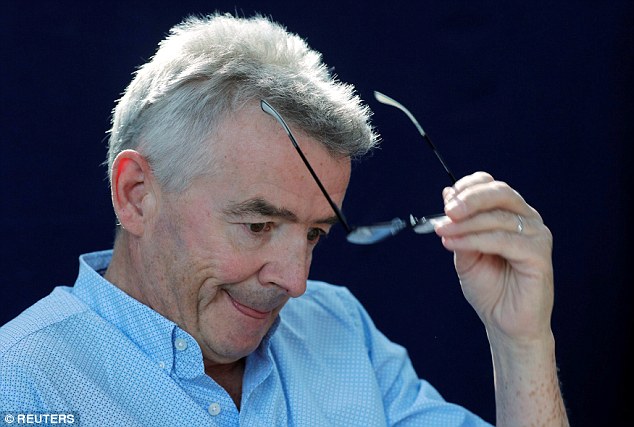 In July, the Irish-based airline, headed by Michael O’Leary, pictured, said it had issued 90-day notices to 100 pilots and more than 200 cabin crew under plans to slash its Dublin-based fleet from 30 to around 24

After publishing details for the first time of the agreement it described as a ‘first step’ towards providing fairness for pilots, the union said the flexibility on base transfers and promotions would end the ‘sole control’ exercised previously by management over pilots’ careers.

Captain Joe May, a spokesman for IALPA, said in a statement: ‘While our members fully respect Ryanair’s operational model, they no longer accept the company’s highly problematic employment model.

‘After decades of declining terms and conditions, pilots in Ryanair have now firmly found a unified voice.’