Google Maps Street View frequently captures people as they go about their daily lives. Most of the time there is very little of interest to report. However, occasionally the tool throws up some truly strange sights.

One such spectacle was spotted in the city of Montreal in Canada.

It shows a group of people at a viewpoint overlooking the Canadian metropolis.

Many are leaning on a stone balustrade as they admire the vista. 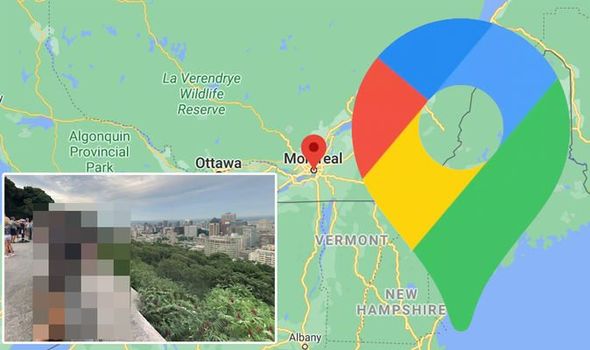 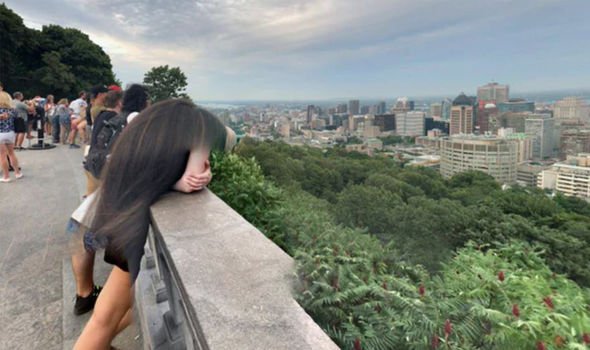 In this snap, the person in the foreground looks very odd indeed.

They appear to be alarming hairy.

The person, sporting shorts, is leaning on the stone.

However, their body appears to be overwhelmed by their hairdo.

Locks of brown hair cascade down to the person’s bottom.

It covers their entire torso, almost masking most of their body.

It’s not clear what the person’s face looks like as it is completely hidden from view.

Indeed, the more one looks at the image, the stranger it becomes – there appears to be a fringe, but where is their upper body? 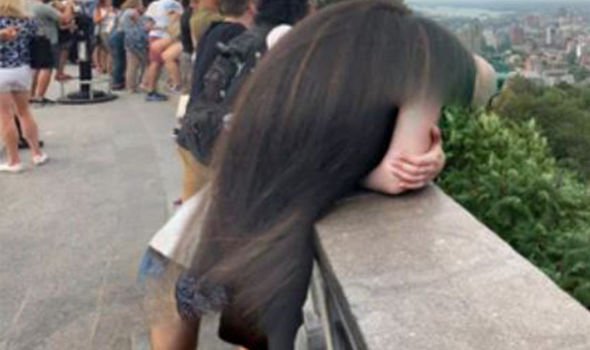 Is this onlooker alarmingly hirsute or is there more to it?

The weird image is, in fact, probably the result of a technological glitch with the Google cameras. 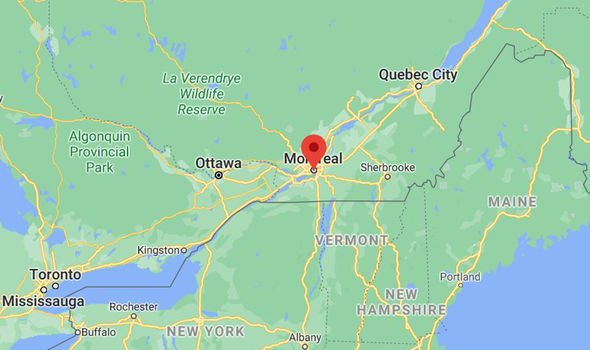 The photo was captioned “Huge hairdos in Montreal” on Reddit.