Google Maps Street View is well known for taking privacy seriously. The tech giant is careful to blur out faces, car number plates and door numbers. Google states online: “Google takes a number of steps to protect the privacy of individuals when Street View imagery is published to Google Maps.

Sometimes, rather surprising scenes are masked…but not always by Google.

A Street View scene has gone viral of a “haunted” house. 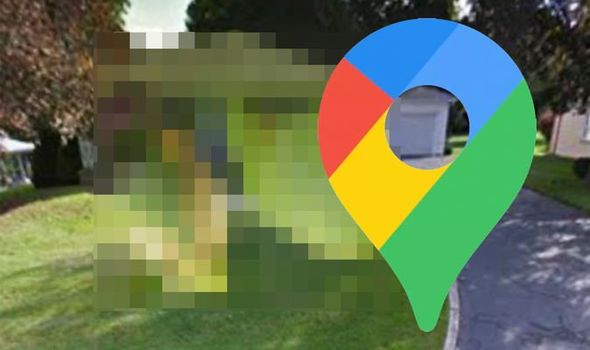 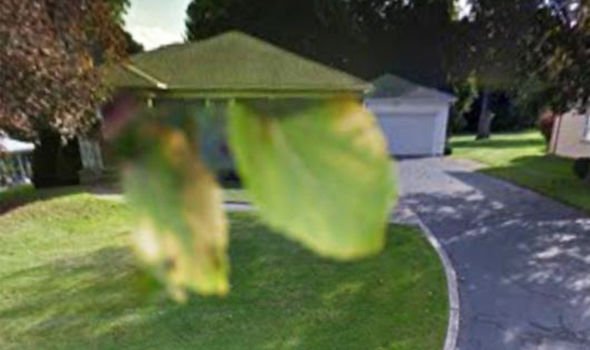 In view is a one-storey building – only something bizarre seems to have happened.

It’s hard to make out the house due to two objects obscuring the view.

It would seem two leaves have got stuck on the Google car’s camera lens.

Enlarged due to their proximity to the camera, the seemingly gargantuan leaves nearly completely mask the house.

Consequently, the Street View service is, for this shot, rendered useless.

The scene was spotted by someone claiming to attempt to view the building.

It was posted to Reddit with the caption: “Trying to see a house for sale in street view.” 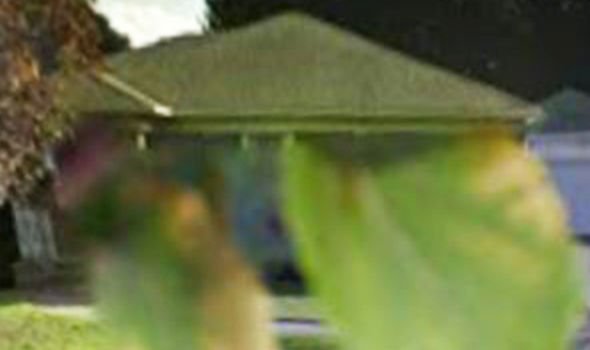 Reddit users were quick to respond – with many contributing puns.

“The House Where No One ‘Leaves,'” one quipped.

Another posted: “You better leaf that house alone. It seems haunted.”

A third joked: “Just make like a tree and leave your house to view it.”

“This house must be naked considering the leaves covering the front door,” a third said.

Other viewers pointed out an easy solution for those trying to see the house.

The trick is to use Street View to move further down the street.

“All you need to do is move the frame forward and bam, full view of the house,” one person commented.