Google Maps Street View is a great way for users to get a virtual look at parts of the world from the comfort of their own home. However, it also has the ability to uncover some rather unusual moments.

Loch Ness, in Scotland, is a particularly famous hot spot for some weird and wonderful happenings.

In particular, it attracts tourists from across the globe due to the legend of the Loch Ness monster.

Visitors often use their trip to attempt to spot the large water monster which folklore says lives beneath the loch’s surface.

Unsurprisingly then, users have also used the virtual app to try and see if Google’s cameras have had any luck at spotting the creature. 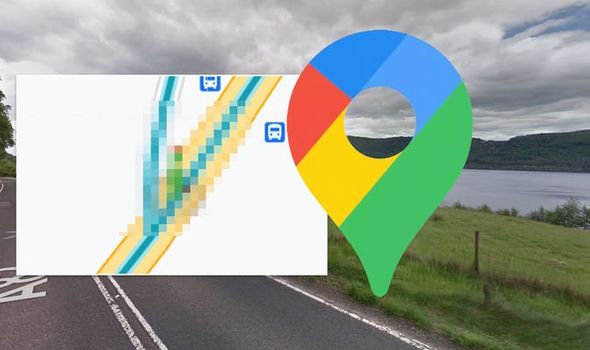 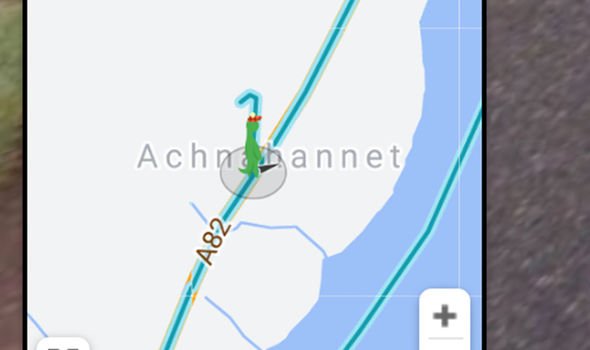 It turns out, those visiting the website, may be in luck.

Google often places Raster eggs throughout the website for users to find.

In the case of Loch Ness, this means plopping a virtually created image of the Loch Ness Monster which floats around near the lake.

The cartoon green monster can be seen on the Street View function, replacing the little yellow man which users usually place over the area they want to discover.

Users can then drag and drop the green Nessie to wherever they want to explore in the area.

However, as soon as they relocate to a different place away from the loch, the little monster disappears.

“If you go to Loch Ness, the Google street view guy becomes a monster,” wrote one user who posted the Easter egg to Reddit. 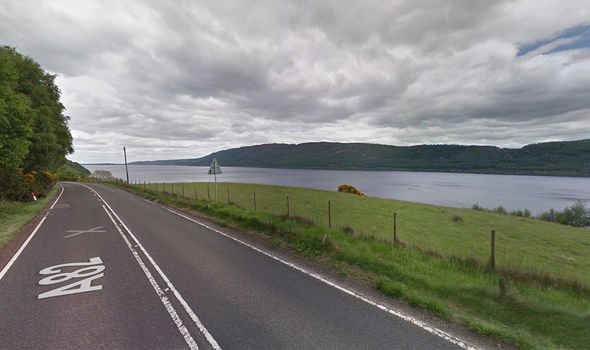 The little monster cartoon has actually been part of the app since 2015, however, it is still often missed by users.

This is not the only time Google has created a special little treat for users, though.

A second added: “And if you go to Buckingham Palace it becomes the Queen!”

This isn’t the only unexpected moment Google users have spotted while using the programme, however.

In Split, Croatia, some Reddit users were shocked to see a woman with a rather alien growth.

One of the women appeared to have three legs, something that led viewers to question whether extraterrestrials really do walk among us.

Some more logical viewers have also stepped in though, pointing out the additional limb is more likely to be a photography glitch.

The Google camera works by taking multiple images and then stitching them together to create a seamless panoramic shot.

However, if anything moves during this process it can end in an untimely glitch, which in this instance meant the appearance of a three-legged woman.