This seems to be the case for one woman photographed by the mapping service.

A photo of the strange scene was posted on content-sharing site Reddit.

It depicts what appears to a suburban house.

The two-storey building looks very ordinary indeed – but something rather alarming seems to have taken place. 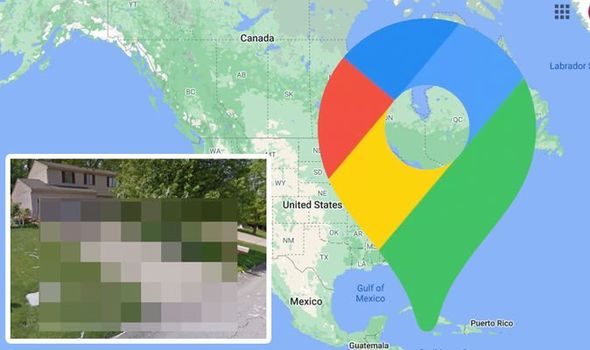 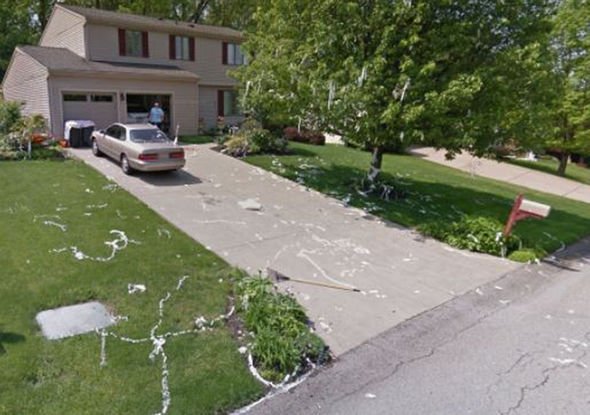 The house appears to have been subjected to an attack.

Reams of toilet paper are strewn about the garden.

The white litter lies on the grass, across the drive and is even up in the trees.

It can also be seen on the car parked in front of the house.

If one looks closely, a woman can be seen standing in front of an open garage door.

It would seem she is the resident in the midst of discovering what has happened to her property.

Wearing a blue outfit and a visor, she stares out at the shocking scene in front of her.

No explanation is given for the toilet paper eruption. 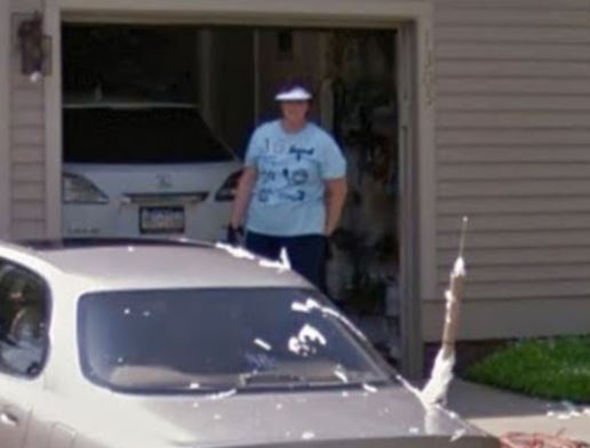 It’s possible the house was the subject of a prank.

Although why this happened is something the viewers is simply left to wonder.

The photo was captioned on Reddit: “She woke up to the Google car capturing her TP’d house.”

One thought youths were to blame and slammed the act.

“I really hope the kids who did this have seen this,” one person commented.

“Looks like it was done, then it rained, and that tp in the trees will be there awhile lol!”