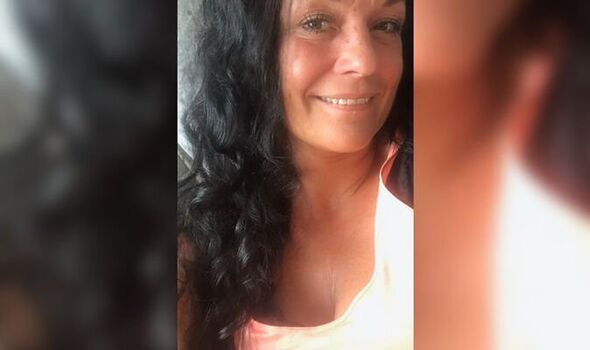 A mother was furious with her “holiday from hell” at a Pontins camp she described as “vile”.

Maria Devoy, 42, said her 62-year-old mother Pamela left after just one night because she couldn’t access their second-floor room due to an injury.

Maria took her mother and her two children, aged 10 and 12, to the camp in Prestatyn, North Wales, for a five-day break last month, at a cost of £430.

But Maria said her room was full of mould, with “smashed off” fire alarms, a fridge “yellow with stains,” and nowhere to get food, claiming the two restaurants that had been advertised were “non-existent.”

Speaking to Liverpool Echo, the mum said: “We really enjoy swimming, so that was the main reason we were going. But when we got there the pool was shut, then once we saw that everything else just began to pile on top of it, but that’s even without mentioning the room.

“It was vile. I didn’t expect much from Pontins – it’s just one of those isn’t it, it’s just where everyone goes – but it was minging.

“The windows wouldn’t open, the fire alarms were smashed off the ceiling, the curtains had mould right the way up them, inside and out, and we couldn’t even see out the windows.

“There was a massive hole underneath the sink that was full of rubbish. The fridge was bright yellow with stains.” 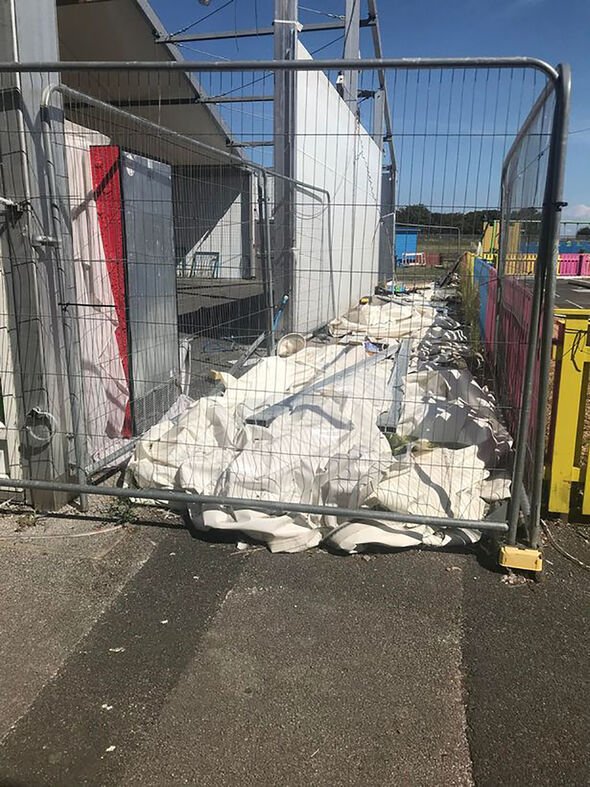 Maria, from Birkenhead, Merseyside, also described how nan Pamela was forced to leave after just a single night as she couldn’t access their second floor room due to an injury for which she is still waiting for surgery. She said: “We got put on the second floor, but my mum had an accident on Christmas eve and she’s still waiting for an operation on her hip.

“I was just thinking about my mum the whole time that first night, thinking about how are we going to manage. But with the staff it was just one of those where you can tell you’re going to get nowhere so you just bite your tongue.

“There was just no compromise whatsoever so my mum had to come home after that first night. The remaining nights were horrendous. The two restaurants they advertised were non-existent.

“The shop on site doesn’t sell food, it sells souvenirs. People were ordering takeaways to the main gate it was that bad, and the vending machines were all empty, not that any were switched on anyway.” 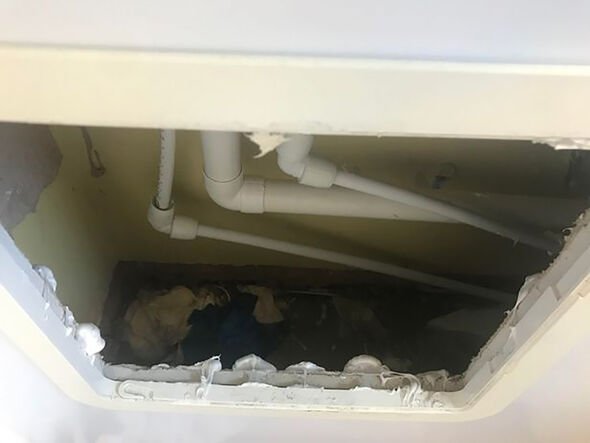 The children were also disappointed by the stay, particularly as every game in the arcade was turned off. The mum of two called the whole experience a “holiday from hell.”

Maria said she ended the holiday a day early, on the fourth day of five, due to the ordeal. She said when she contacted Pontins after their stay she was offered a 30 per cent discount in apology to use their next stay at the resort.

Maria said she would not be taking them up on that offer.