The government’s heavily promoted “test before travel” scheme is in disarray, with the starting date pushed back by three days.

Under the plan travellers will have to provide evidence of a negative result in an approved coronavirus test before being allowed on a plane, train or ferry to England or Scotland .

Airlines, train operators and shipping firms are required to check the documents. They face a fine of £2,000 per passenger they bring to the UK with incorrect paperwork, and the traveller can be fined £500 (£480 in Scotland).

Boris Johnson was among ministers who last week promised the swift introduction of mandatory testing for inbound passengers.

The transport secretary, Grant Shapps, outlined the scheme last Friday, saying: “Pre-departure tests will provide a further line of defence, helping us control the virus as we roll out the vaccine at pace over the coming weeks.” 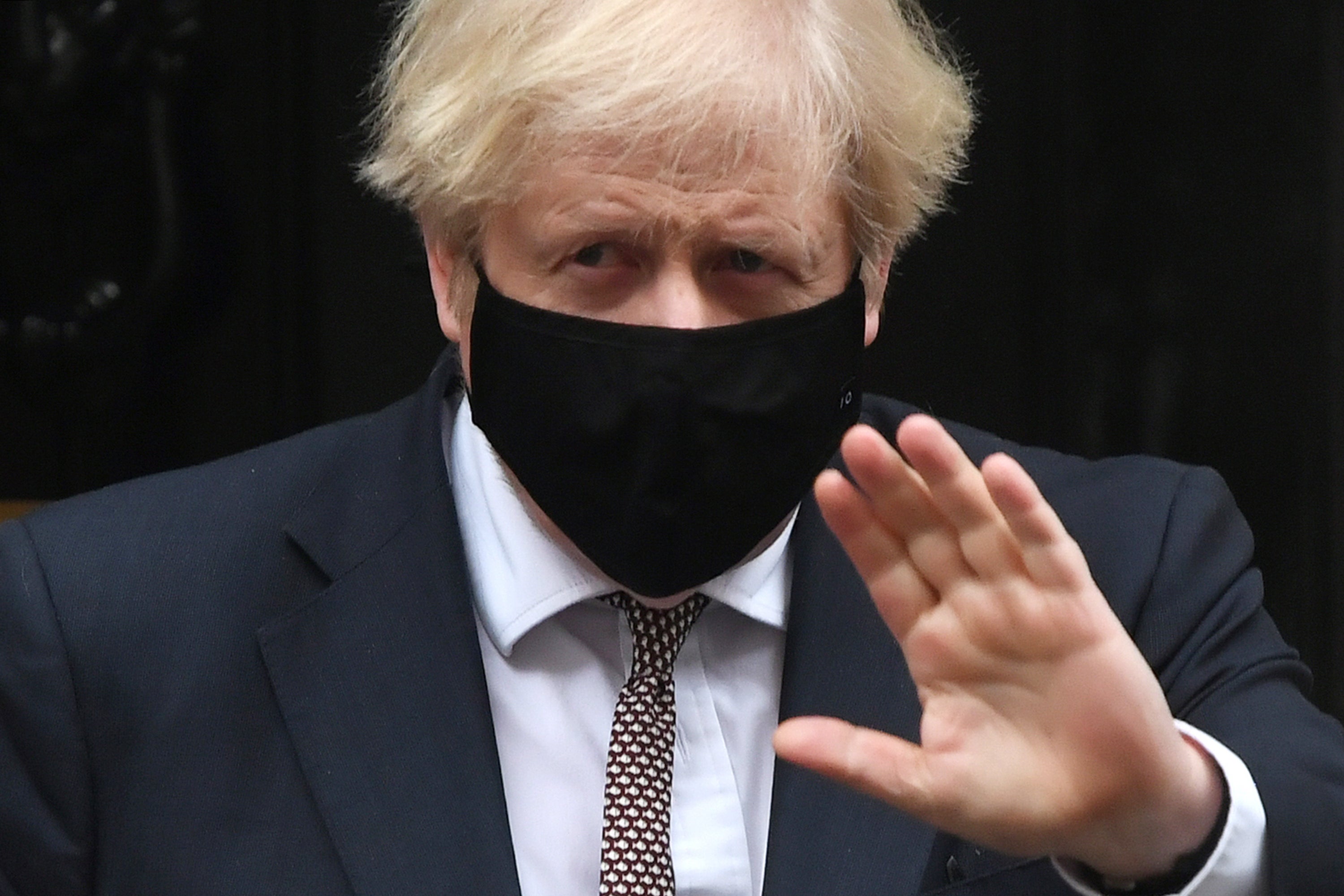 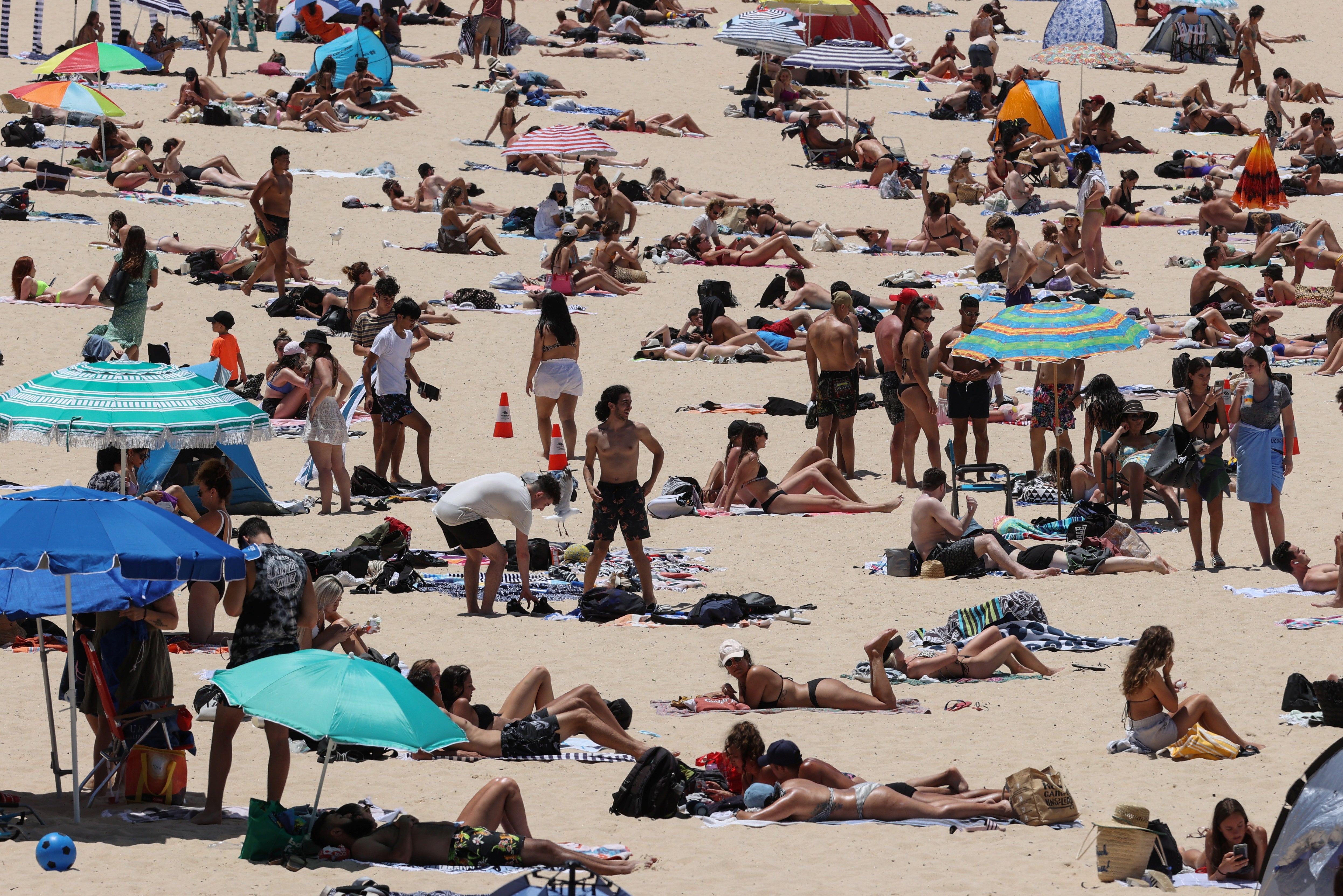 The new measure is in addition to the requirement for 10 days of self-isolation on arrival.

On Monday the aviation minister, Robert Courts, said “test before travel” would take effect from 4am on Friday 15 January.

But the promised information on what tests would be acceptable and the evidence travellers must provide has still not appeared. Many thousands of travellers have been left in limbo, including all the passengers booked on flight SQ322 from Singapore to London on Thursday.

The Independent identified this as the first departure that would need to comply with the new policy. The flight will depart Singapore at 3.45pm GMT on Thursday and arrive at Heathrow airport at 5.55am on Friday.

Government sources have now told the Daily Telegraph that implementation has been postponed for three days, until 4am on Monday 18 January – the date originally predicted by The Independent.

Thousands of travellers will now be able to travel without testing. But many people with bookings to the UK have organised tests over the next few days while they waited for news of the required standards and certification.

Before the government’s late-night change of heart, many travellers had booked slow and expensive polymerase chain reaction (PCR) tests in the belief that they are more likely to be accepted than faster and cheaper – but less accurate – lamp or lateral flow tests.

Allison Mirfin, who is flying back from Portugal at the weekend, said: “The earliest I can get a PCR test is Saturday but there is no guarantee of results before my flight on Sunday. I have still no idea if this is the correct test I need though.”

Vasileios Gkionakis said: “I am booked for a PCR tomorrow in Geneva and if more clarity by then I will switch to rapid.

“But I can swallow the cost. What about for those that can’t?”

The travel industry has been calling for testing for passenger since April 2020 – but as an alternative to quarantine, not in addition.

The government’s decision to retain 10 days of self-isolation for the vast majority of arrivals to the UK has been heavily criticised.

Michael O’Leary, chief executive of Ryanair, said the scheme “will destroy any confidence in forward bookings for air travel and for ferries, and it will essentially close off the UK”.

Alexandre de Juniac, director-general of the International Air Transport Association (Iata), said the UK government appeared to be “aiming for a zero-Covid world”.

“This is an impossible task that comes with severe consequences,” he said.

“The travel and tourism economy will not recover. Jobs will continue to disappear. And the lockdown’s toll on people’s mental health will continue to grow – particularly on those who are separated from loved ones.”

The aviation minister, Robert Courts, said: “With the addition of pre-departure testing requirements, our already robust system to protect against imported cases of coronavirus is further strengthened and will provide the greatest overall protection against the risk of transmission during travel to England and after arrival.”

The government has refused to involve testing on arrival at UK airports, saying it will be ineffective.

Passengers returning from the Caribbean islands of Antigua, Barbados and St Lucia have been given extra time to comply – until 4am on Thursday 21 January.