The best museums in the world revealed: Musee d’Orsay in Paris ranked No1 by TripAdvisor, with New York attractions coming second and third and the British Museum fourth

The best museum in the world for 2018 has been named as the Musee d’Orsay in Paris.

It comes top of the pile in TripAdvisor’s annual Travellers’ Choice Awards for Museums, beating New York’s 9/11 Memorial and Museum into second place.

Third is fellow Big Apple attraction The Metropolitan Museum of Art, otherwise known as the Met, while in fourth place is the British Museum in London. 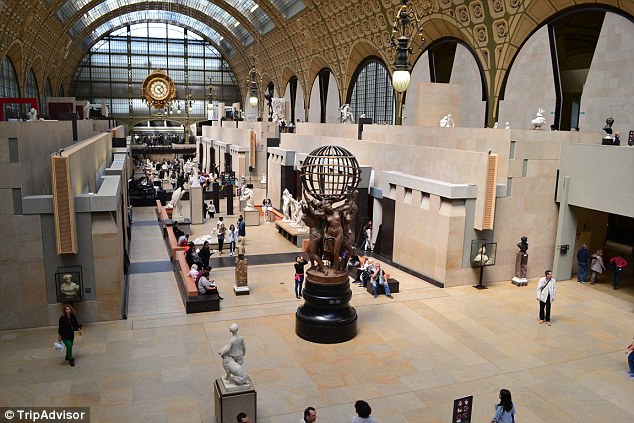 Inside the Musee d’Orsay in the French capital, Paris. It has been named the best museum in the world by TripAdvisor

The awards are decided by an algorithm that analyses the millions of reviews and opinions collected in a single year from TripAdvisor travellers worldwide.

Winner Musee d’Orsay, which was once a railway station, impressed visitors as it now houses a staggering collection of impressionist art, as well as other items created between 1848 and 1914.

Following the 9/11 Museum, the Met and the British Museum is Spain’s Prado National Museum in Madrid in fifth place – it’s known, says TripAdvisor, for its diverse assortment of works by Velasquez, Goya and El Greco.

Also ranking in the top 10 are the Acropolis Museum in Athens (sixth), the Louvre Museum in Paris (seventh) and The National World War Two Museum in New Orleans (eighth). 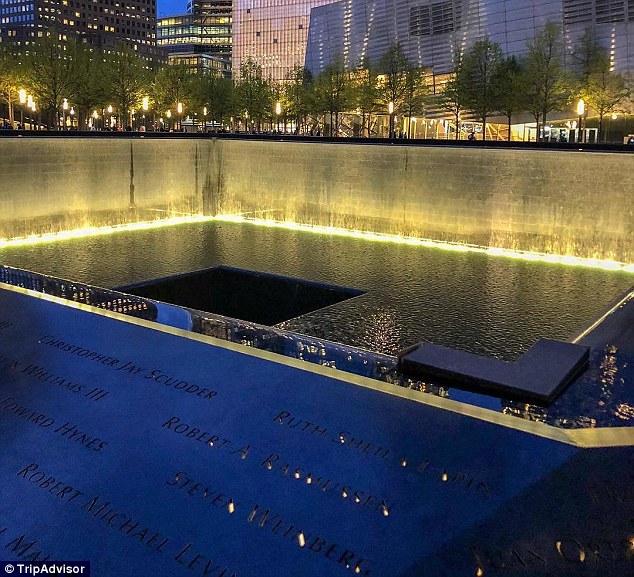 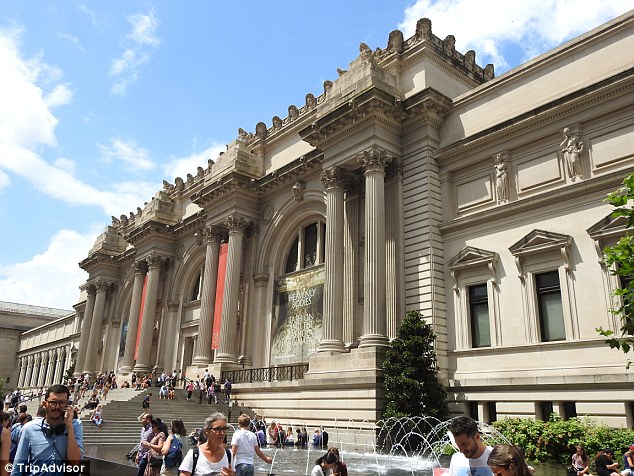 The Metropolitan Museum of Art in New York, which topped the list in 2016, comes third 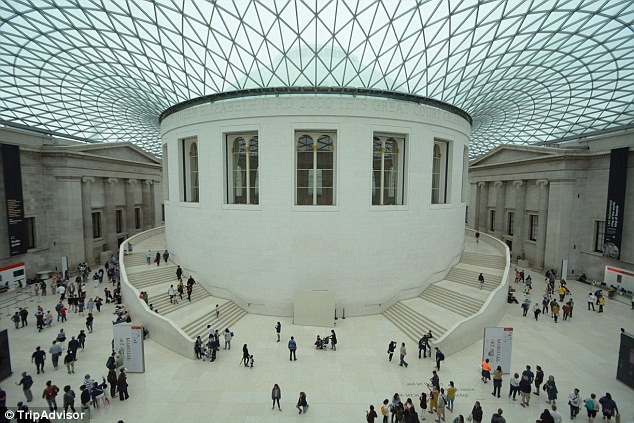 The most highly ranked museum in the UK is the British Museum, takes fourth place

Rounding off the top ten are the National Museum of Anthropology in Mexico City (ninth) and the War Remnants Museum in Ho Chi Minh City, Vietnam (tenth).

The National Gallery in London – home to collections of Western European paintings dating back to the 13th century – comes sixth in the European list (the top five obviously being drawn from the top 10 global ranking).

In the UK, London comes out top again, boasting half the winners. 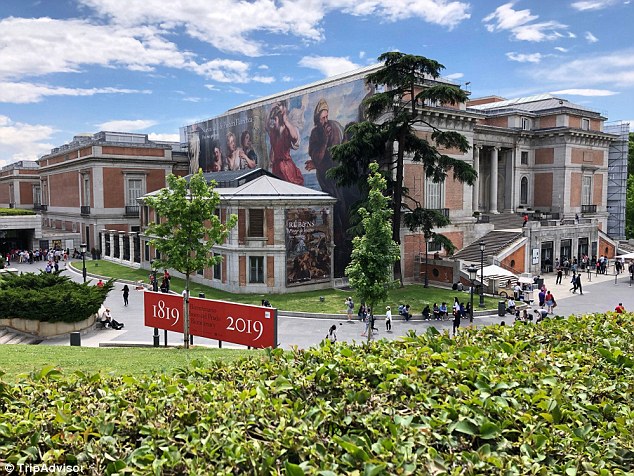 One of the most highly rated museums in Europe is Spain’s Prado National Museum in Madrid. It ranks fifth globally 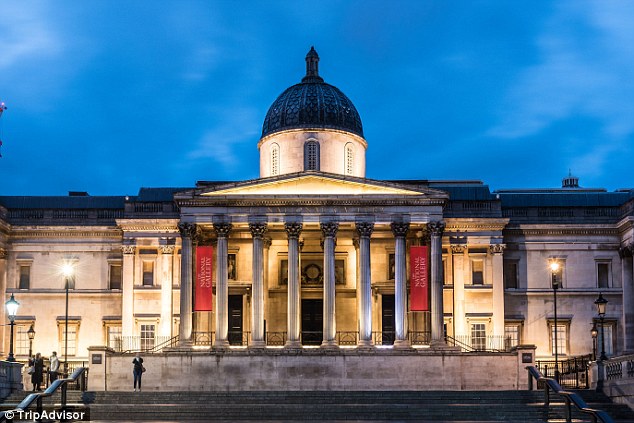 Last year’s winner the V&A Museum comes third and other winners from the capital include the Natural History Museum and Churchill War Rooms, which take fourth and sixth place respectively.

The highest ranked museum outside of London is the National Museum of Scotland in Edinburgh, which comes fifth.

Hayley Coleman, spokesperson for TripAdvisor, said: ‘This year’s award-winning museums are a great start for travellers wanting to explore the world’s finest collections of art, culture, design, history and science.’

BEST MUSEUMS IN BRITAIN AND THE REST OF EUROPE

10. The Riverside Museum of Transport and Travel — Glasgow, Scotland