Why is this the UK’s WORST-SELLING map? The Scottish landscape charted by Ordnance Survey No.440 is jaw-dropping… but is bafflingly unpopular with tourists

The worst-selling map in the UK has been revealed as one covering some of Britain’s most mesmerising scenery.

According to Ordnance Survey, its OS Explorer 440, which charts Glen Cassley and Glen Oykel in Scotland, is the least-purchased item in the entire OS Explorer map series. In fact, the top 10 worst-selling are all in Scotland.

Glen Cassley and Glen Oykel are both very remote, with less than 200 people living in the area. But still, many may wonder why so few ramblers are interested in it, given its outstanding natural beauty. 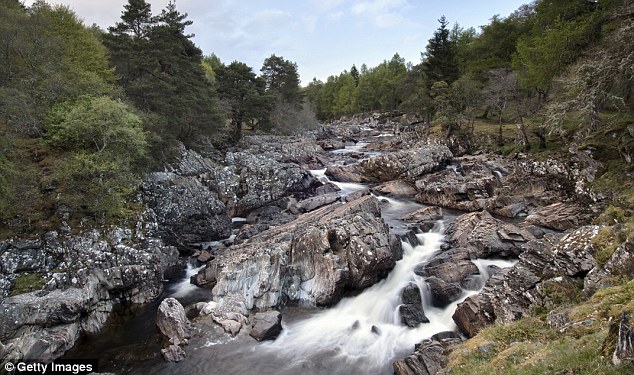 The worst-selling map in the UK has been revealed as one covering the area of Glen Cassley and Glen Oykel in Scotland – despite it being home to some of Britain’s most beautiful scenery. Above, the gushing Achness Falls at Glen Cassley 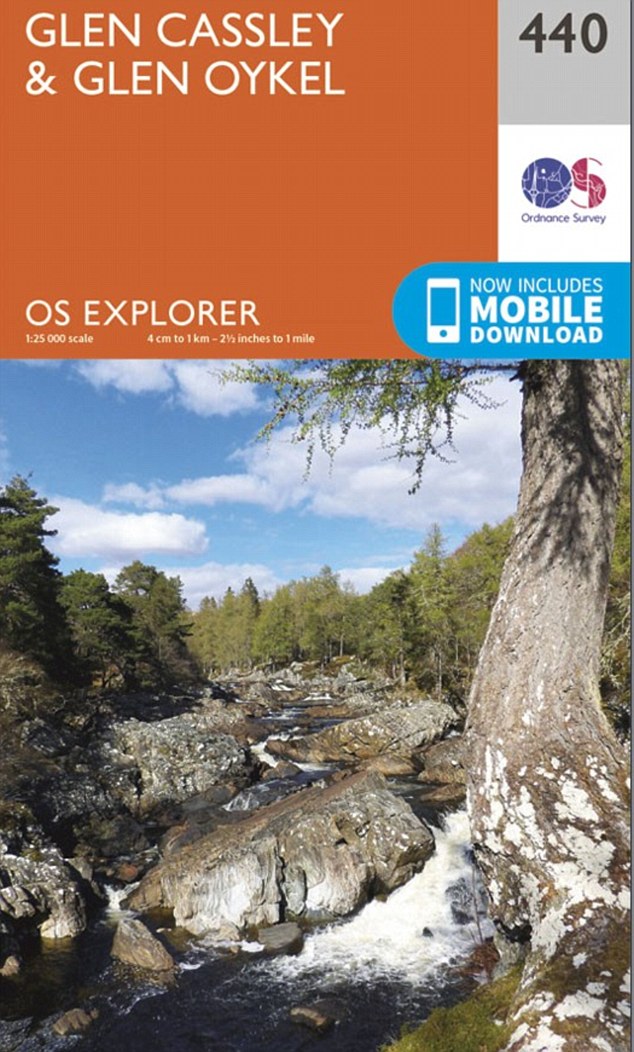 Unloved: According to Ordnance Survey, its OS Explorer 440 is the least-purchased item in the entire OS Explorer map series 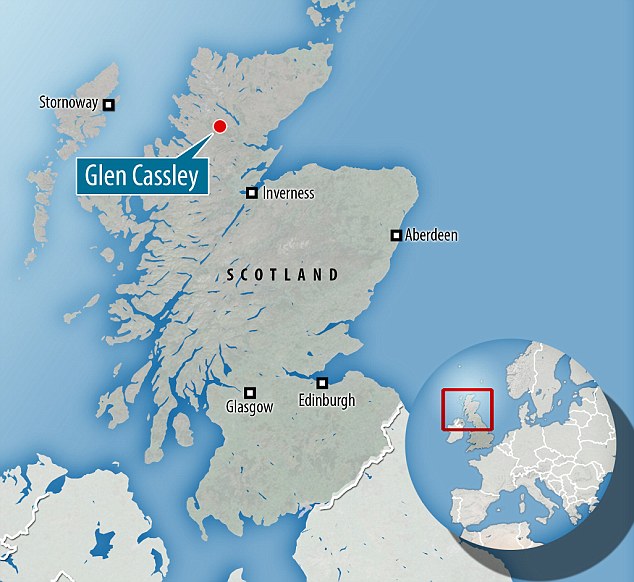 The visual rewards for travelling to Glen Cassley are huge. It’s home to golden eagles and beautiful lochs

OS deems the area a ‘hidden treasure’, with mirror-like lochs, golden eagles and wild salmon adding to the allure.

OS’s map covering the two coastal Scottish fishing towns of Peterhead & Fraserburgh (OS Explorer 427) is the second worst-selling, while Kilmarnock & Irvine (OS Explorer 333), which covers the Ayrshire Coast Path, is ranked No3 in the list of unloved maps.

Hopping over Hadrian’s Wall into England, the part of the country that garnered the least attention from map-buying travellers is the east, with Lincolnshire and the surrounding area particularly neglected.

Eight out of the ten least-popular maps chart this region.

Commenting on the findings, OS said: ‘Something of a surprise, when you consider how ideal the flat landscape is for cycling.’

It also pointed out that there are some ‘wonderful walks to be enjoyed around the low-lying fenlands, alongside rivers and streams in this part of the world’. 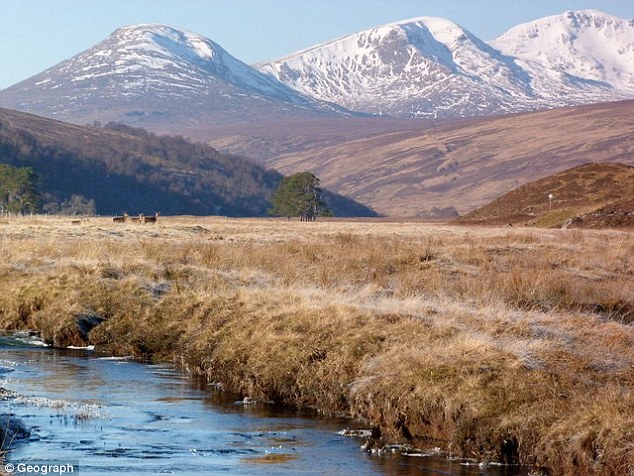 Glen Cassley and Glen Oykel are both very remote, with less than 200 people living in the area 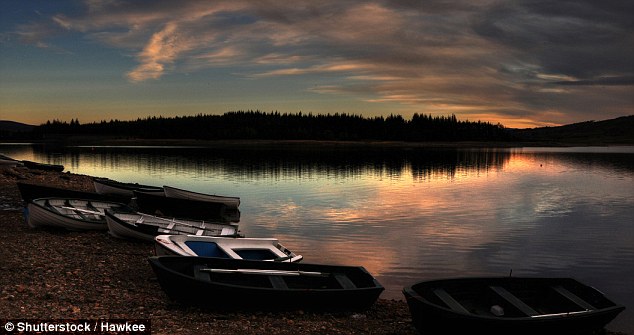 Fishing boats on the shore of Scottish Loch Shin, which is mapped out in OS Explorer 440

The worst-selling OS maps in the UK revealed

Moving into Wales, there is a whole treasure trove of interesting places that map buyers are unaware of, it would seem, dotted around the west, south and centre of the country.

During the 2017/18 financial year, sales of OS paper maps grew by seven per cent, with 1.73 million maps sold. 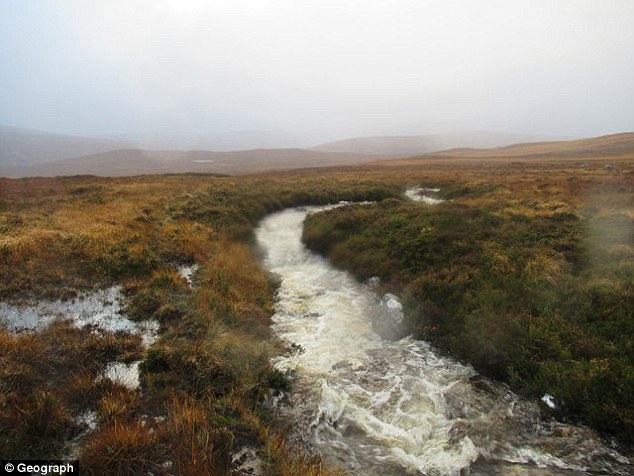 Glen Cassley is one of Britain’s most stunning areas – but few people know about it. During the 2017/18 financial year, sales of OS paper maps grew by seven per cent, with 1.73 million maps sold

Commenting on the upward trend, OS Managing Director of Leisure Nick Giles said: ‘You can never 100 per cent rely on technology. Phones run out of battery, or even end up being dropped in puddles.

‘By having a paper map with you as well as OS Maps on your phone, wherever you are in Great Britain you can be sure you won’t be lost.’

The OS is currently encouraging families to venture out and explore the UK with its OS GetOutside campaign, backed by adventurers including Ben Fogle and Kenton Cool.

The worst-selling maps for England and Wales