“Amazing Thailand” – so the slogan goes. But while Thailand shines brightly on many fronts – its exuberant capital, mesmerising beaches, bucolic countryside, lip-smacking food – it is mirrored by a dark side, a far cry from the tourism authority’s vision of paradise.

During my years living in the Land of Smiles, I heard almost daily tales of horrific motorbike, car, boat and bus accidents, scams and property frauds, drownings and diving incidents, stabbings, suicides and highly-suspicious deaths. Most distressing among them were the murders of British youngsters Hannah Witheridge and David Miller, who were brutally killed on the southern island of Koh Tao in 2014. At the time of the event, I was asked by an international news agency to gather some quotes from foreigners living on the island.

Resting in the Gulf of Thailand, a two-hour ferry ride north of Koh Samui, Koh Tao is best known for its incredible marine life, which over the years has attracted a small but buoyant expat community of around 2,000 people, many of whom run dive centres, restaurants and B&Bs. But my requests to long-time residents and business owners were met with fear, as they made it quite clear they felt their lives would be in danger if they spoke on the record. Off the record, however, they told of an island held in the iron grip of a mafia family, who demanded protection money, controlled the local police force and were not above attacking or burning down the homes and businesses of people that crossed them.

Later, the investigation into Ms Witheridge and Mr Miller’s murders was widely criticised, with the police accused of incompetence, mismanagement and the scapegoating of two Burmese migrant workers, who are now awaiting the death penalty. With attention focused on the island, a number of other disturbing deaths soon came to light, including that of Nick Pearson, from Derby, who police concluded had fallen from cliffs and then drowned, and French tourist Dimitri Povse, who was found hanged with his hands tied behind his back. Since then, I have refused to visit the island, have strongly advised friends and family not to go and have declined to include Koh Tao in any of my travel-related articles. The recent discovery of the body of Elise Dallemange, the seventh young backpacker to have died in suspicious circumstances in just three years, has only strengthened my belief that Koh Tao is a place to be avoided at all costs. 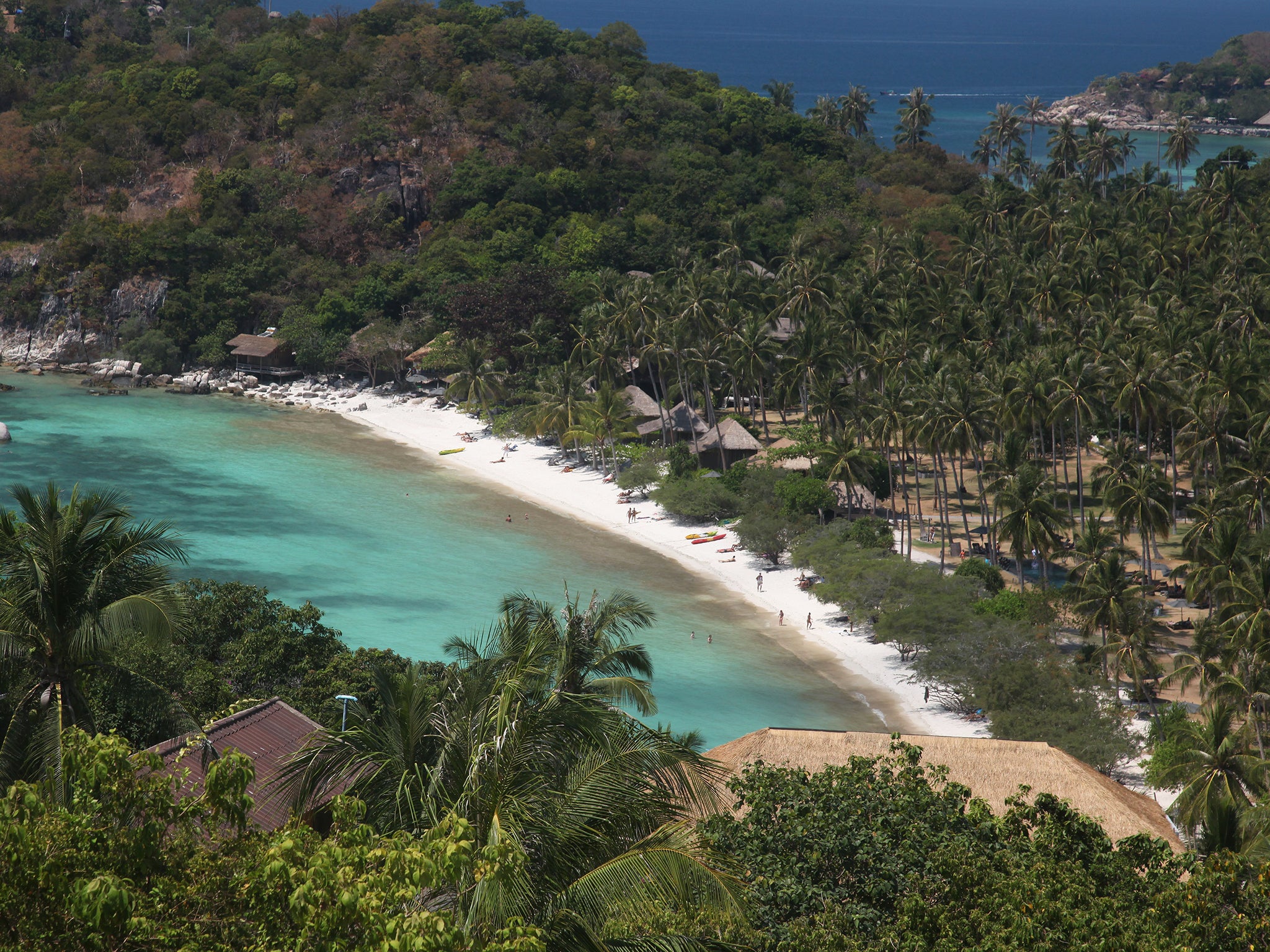 But while Koh Tao appears particularly troubling, corruption and mafia connections are not unique to the island. It’s an open-secret that many of Thailand’s most popular tourist resorts, including Phuket, Koh Samui and Phi Phi, are run by powerful families who control everything – from which vendors can sell pineapples on the beach to human trafficking, prostitution, and land rights. I was told by the general manager of one five-star hotel in Phuket that they had to include kick-back money in their budget to allow for building to go ahead.

Within a few weeks of arriving in the south, I also learnt that taxis are mafia controlled and charge up to 10 times more than you would pay in Bangkok; jet-ski operators are notorious for intimidating tourists into paying for fictional damages – never leave your passport as security – and if you do have a problem, the police are unlikely to help, although you should always report any crimes committed against you, for insurance purposes if nothing else. Violent attacks on women are also common enough for the Foreign Office to offer this advice:

“Violent sexual assaults and unprovoked attacks have been reported in popular tourist destinations, including in the Koh Samui archipelago and Krabi province. These are particularly common during the monthly Full Moon parties and generally occur late at night near bars.”

The FCO goes on to state: “Drink spiking has been reported in tourist destinations around Thailand, with both male and female victims. Be careful about taking drinks from strangers and at clubs and parties, or leaving your drinks unattended, particularly in Koh Samui, Pattaya and at the Full Moon party on Koh Phangan, where date rapes have been reported.”

So after three years living in Thailand would I say it’s safe to visit? Yes, for the most part. But I’m not going to sugar-coat it. You should take extra care when visiting the country. Do your research, avoid high-risk activities, never raise your voice to a Thai person (Thais hate confrontation and when they “lose face” often turn to violence) and ensure you have comprehensive travel insurance. And, for now, avoid Koh Tao.