Brownell Travel hit $200 million in sales for the 2022 fiscal year, a record for the travel agency that bills itself as the oldest in North America. 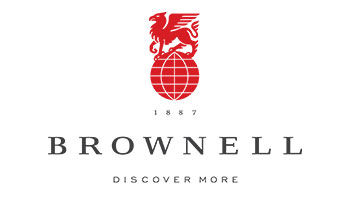 The Birmingham, Ala.-based agency celebrated its sales record, and its 135th anniversary, during its recent Brownell Academy conference held this year in Orlando.

“We see robust demand for professional advisors in the years to come,” Brownell president and CEO Troy Haas said in a release. “We have so much to celebrate.”

Brownell Academy’s theme this year was “Celebrate.” It was the event’s 17th year.