The town of Soacha, on the southern outskirts of Colombia’s capital Bogota, doesn’t receive many leisure visitors. Home to thousands of people displaced by the country’s long civil war, Soacha is seen as highly dangerous by many Bogota residents. Gangs, guerrillas and paramilitaries are said to be active in the area – all of which makes it an unusual destination for a tourist trip.

But Soacha, and the nearby Sumapaz Páramo – a type of plateau unique to Latin America and a biodiversity hotspot – are the destinations of the maiden tour of Justice Travel, a new travel agency which claims to use tourism to support human rights.

The company – made up largely of former humanitarian workers – says it goes much further than other ethical travel operators.

“Human rights [activism] needs new actors and methods,” says Juan Orjuela Álvarez, the country representative for Colombia. “We believe travel and travellers are part of this.

“Travellers care about the places and communities they visit, and have ideas, energy and networks,” he adds. “We should make the most of this, and not just see tourism as an economic resource.”

He envisions the tours as an exchange of ideas which expose both hosts and visitors to new thinking. 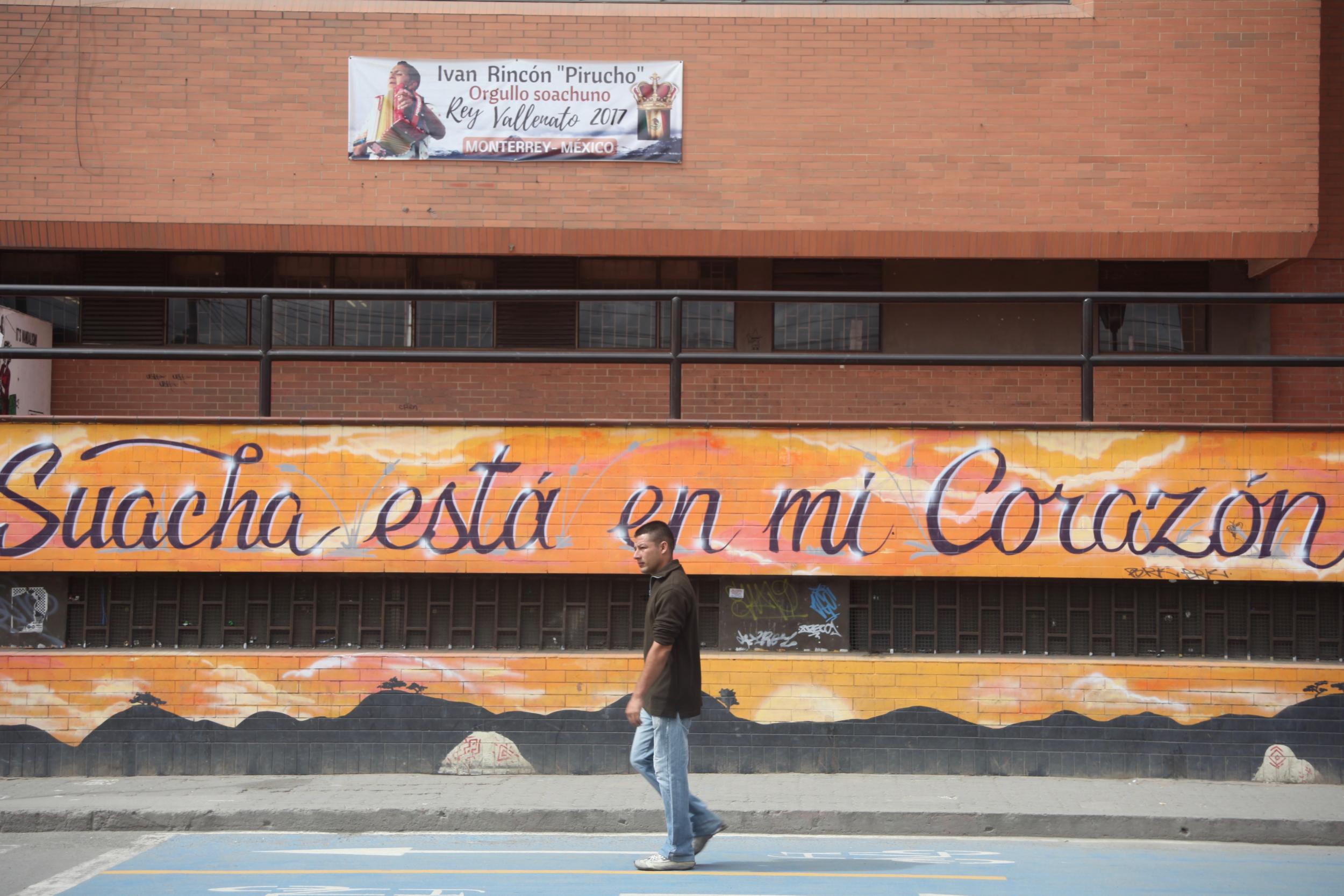 In Colombia, the tours come at a time of great difficulty for social activists, who were murdered in record numbers last year.

There’s further uncertainty following the election of right-winger Iván Duque Márquez, who comes from a political tradition viewed as hostile to human rights and community activism.

But on the one-day tour to Soacha, Justice Travel’s community partners are determined to show visitors the most interesting aspects of their beleaguered hometown. Caminando el Territorio, a group of young locals who learned to love their area by hiking around it, act as guides for the day.

Gathering in the town’s main square – where in 1989 presidential candidate Luis Carlos Galán was shot in front of 10,000 people by Pablo Escobar’s gunmen – my group is met by Gabriel Romero, Caminando el Territorio’s chief.

“We want to change the bad impression of Soacha,” Romero says. “We used to want to run away from here. But that perspective changed when we walked around, exploring different areas. Now we want to show other Colombians and visitors the good side of Soacha.”

The first stop on the tour is at a local community hub, Xucasa (“your house”), run by several community groups. There, after we are shown the building – interesting but typical of activist-type spaces – the tour takes an unexpectedly intense twist.

We met Luz Marina Bernal, who has had a front row seat to one of the most disturbing episodes in Colombian history. A founding member of another local group called Madres of Soacha (“Mothers of Soacha”), her 26-year-old mentally-impaired son, Faír Leonardo Porras, was murdered in 2008 by Colombian troops during the notorious “false positives” scandal. 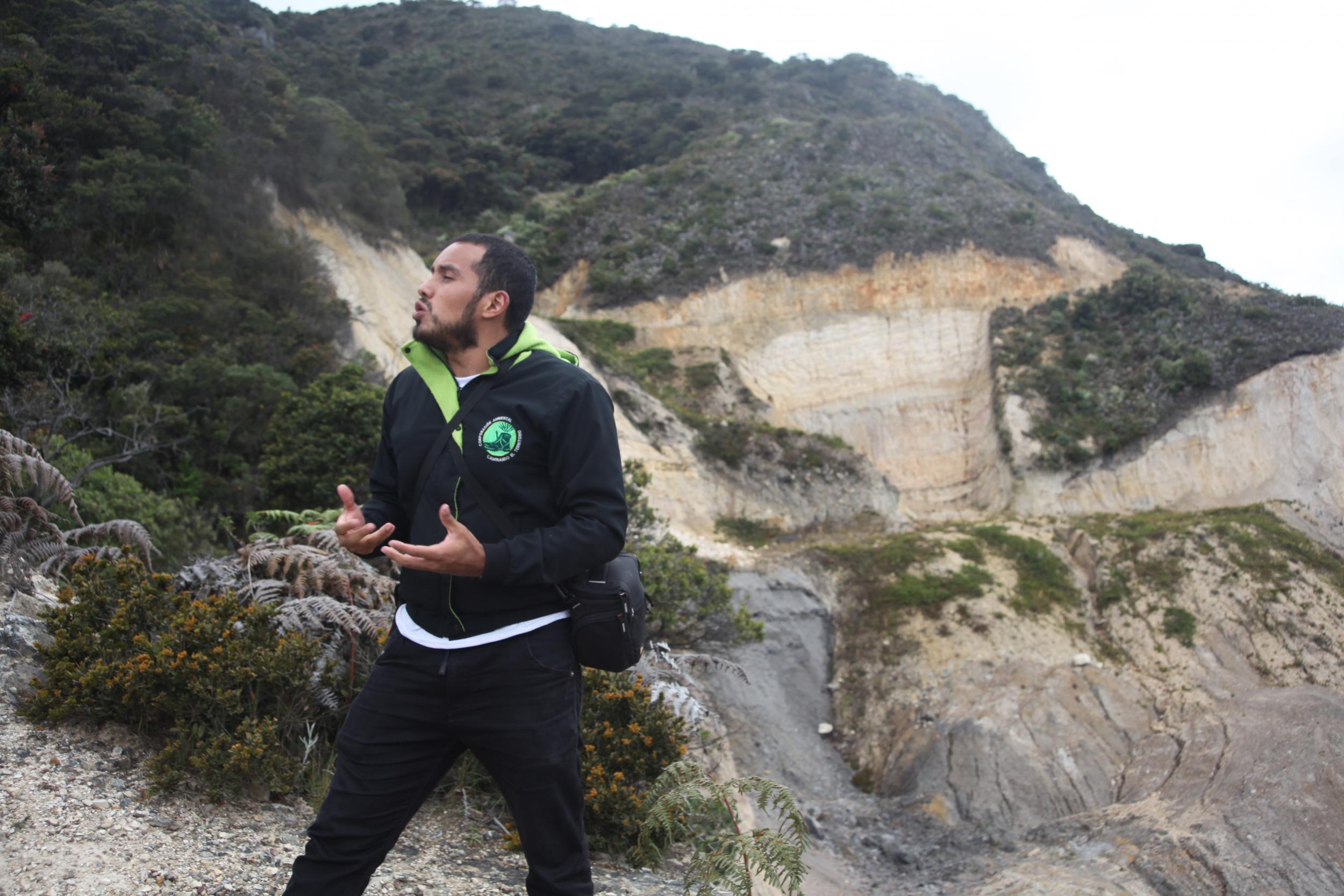 Under the government of former president Álvaro Uribe, an estimated 10,000 civilians were murdered and then dressed in insurgents’ clothing by soldiers, in return for rewards from the government. Accountability remains fleeting, and few officers have been prosecuted.

Bernal– whose tireless campaigning for justice led her to be nominated for a Nobel Peace Prize in 2016 – proceeds to perform an intimate, moving performance in memory of her son. She then speaks to us about ‘falsos positivos’, taking questions at the end.

It’s here that Justice Travel proves the strength of its relationships with the communities that it tours. Few organisations visit Soacha, let alone facilitate access to one of the country’s most famous human rights activists, week in, and week out.

Bernal welcomes the prospect of foreign visitors: “These years under [president-elect] Iván ​Duque Márquez will be tough, but international partners visiting will be one way for us to have hope until we have a government that is friendly towards human rights”. 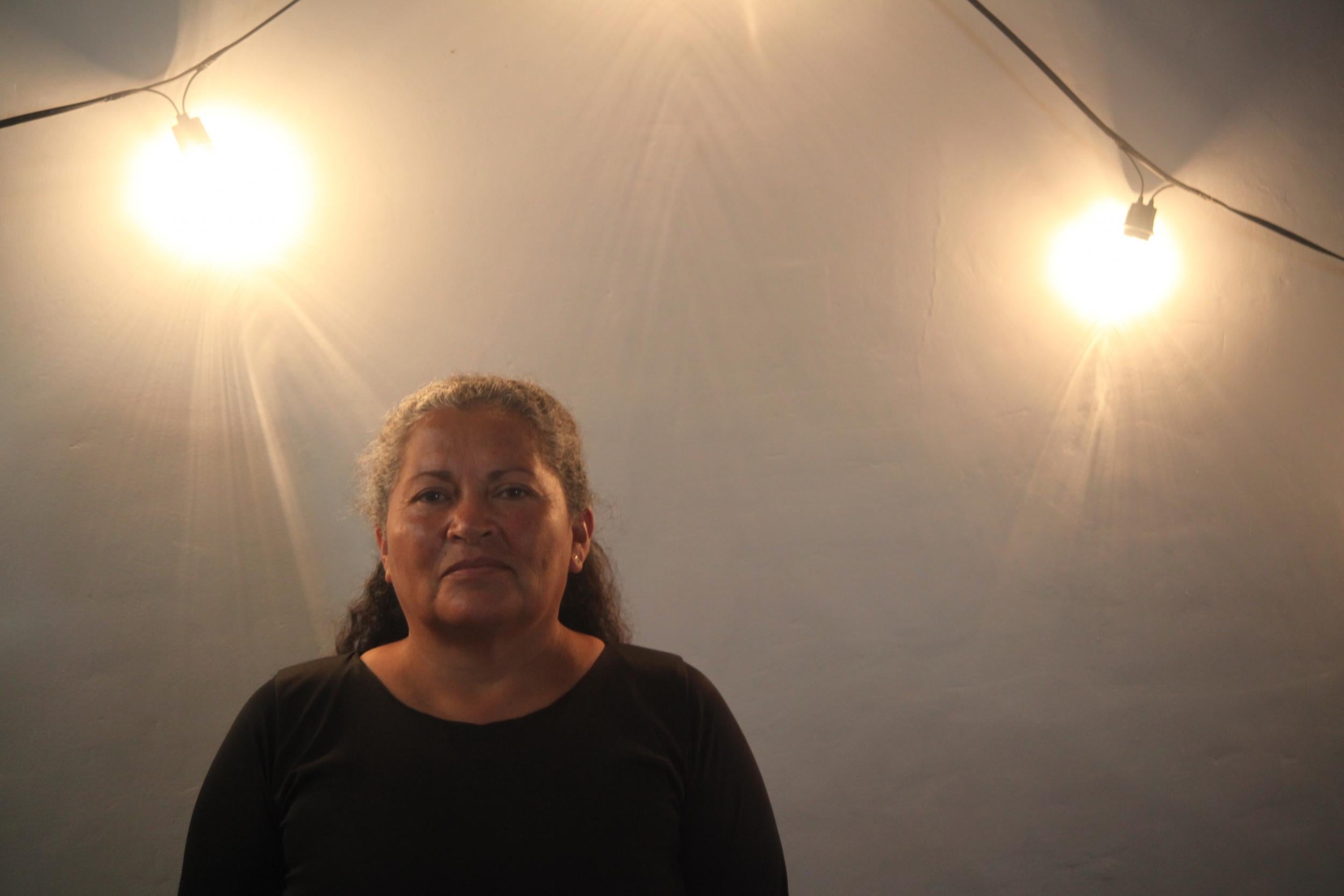 Afterwards, we move on to the Sumapaz Páramo, part of a protected natural area which has suffered from illegal mining. Before a picturesque hike through the dream-like landscape, the tour stops by the illegal open pit mine of Caracoli. Joined by a local farmer whose community fought for it to be closed, we’re told about how the pit has polluted the air and the local water supply.

A key aim of Justice Travel – and perhaps its biggest challenge – is for its clients to continue advocating for the communities they visit after they return home. While in some cases it’s unclear how this would be done, Álvarez provides an example in the case of the illegal mine, formerly operated by a Swiss company.

“A Swiss visitor could go back home and directly lobby the company that owns the mine,” he says, highlighting that this campaigning would be more effective coming from a citizen rather than a far-off community. 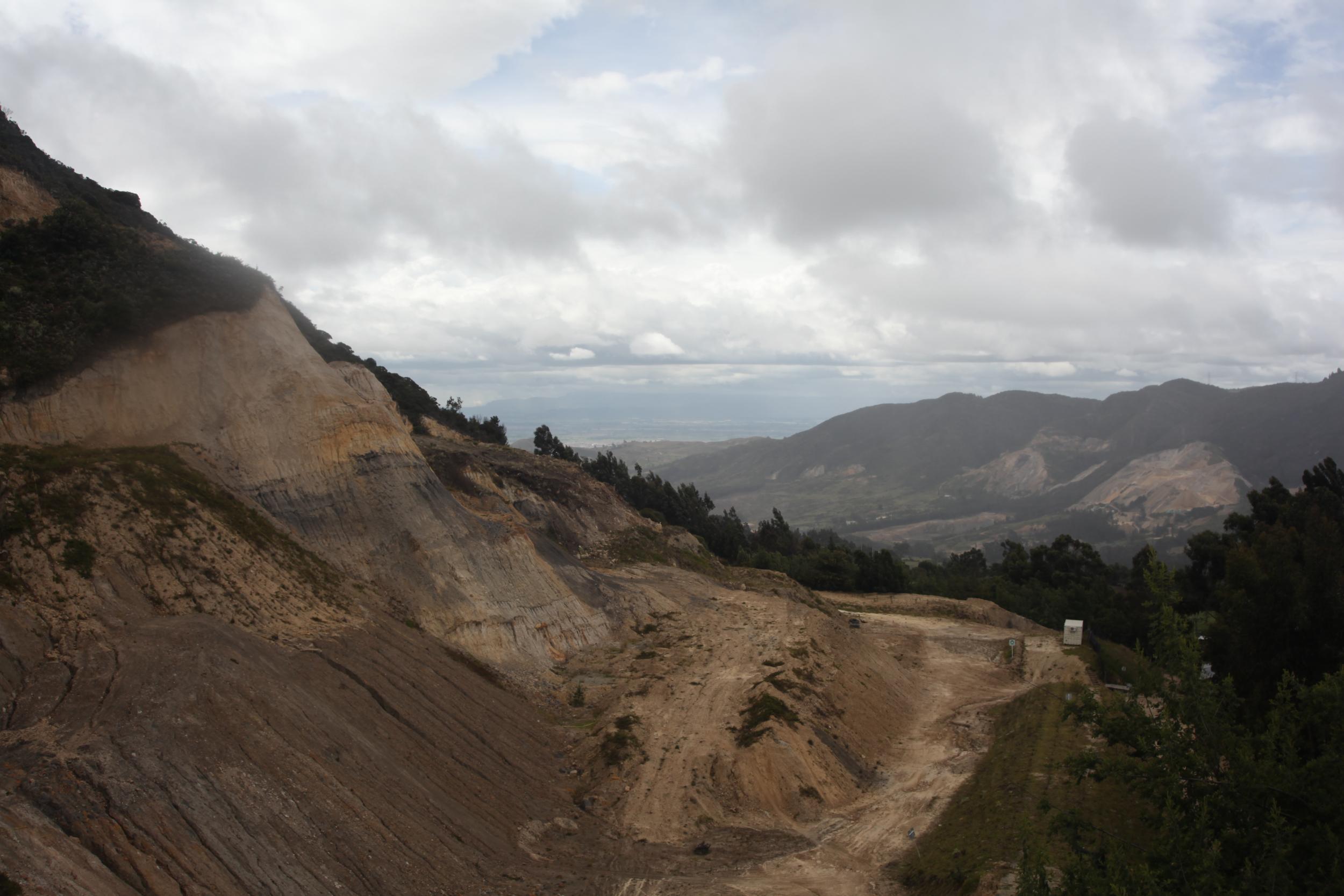 The idea won’t appeal to all travellers, but definitely to some. The packed short tours, which can fit into a longer holiday, are likely to have broad appeal, even to those seeking a more relaxing break.

While the tour was moving and insightful, it remains to be seen whether the participants will continue lobbying for communities after their trip has ended. But there’s no doubt Justice Travel has achieved an impressive feat – creating tours that go beyond the standard tourist-friendly veneer of a place and actually deep-dive into the issues facing host communities. It’s not something an outsider could do alone, but their experiences will be all the richer for it.

Justice Travel offers 14 day tours from $3,550 per person (£2,706) including accommodation, 70 per cent of meals, tours, internal transport and translation; 30 per cent of the profits go to local partners.