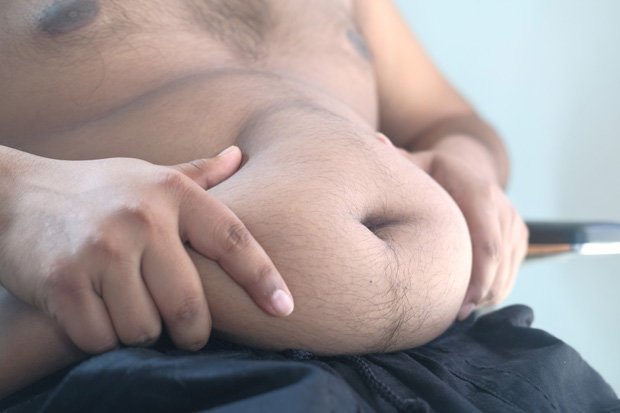 “Well the people sitting behind me (who keep in mind didn’t volunteer to sit by him) were making under their breath comments about me being an a**hole for doing that. I just ignored them and put the cash in my wallet.

“From my perspective, I gave the guy a valid option to stay on the flight and I was compensated for literally having only 75% of my seat max (let alone the feeling of a person’s body pressed against you involuntarily). A win-win.

“He wasn’t angry at all, if anything he seemed quite relieved we could work it out privately.

“After the flight, the couple behind me glared at me but I ignored them. This leads me to beg the question, AITA (Am I The A**hole?).”

Mainstream commercial airlines operate a ‘one size fits all’ policy, meaning larger passengers have the option of buying an extra seat or upgrading to a class with a bigger seat.

On Reddit, some people still felt the man who complained had been a tad harsh, while others praised his actions.

The vast majority, though, concluded that the unnamed airline was in fact the “a**hole” in the situation.