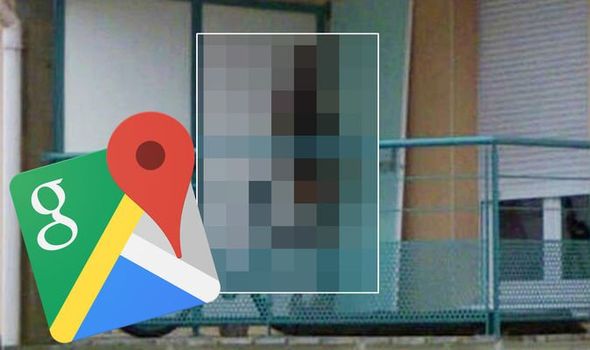 Google Maps Street View has captured a terrifying sight on the streets of France. The nightmarish spectacle was seen outside a house on a road in the town of Nancy. It looks to be a person at first glance – but there seems to be something very wrong with them. The figure appears to be alarmingly thin as it stands on a balcony next to a bike.

It is staring out at the viewer, lending a further hair-raising feel to the scene.

The head also seems to be unnaturally large with enormous pale eyes and long hair.

On closer inspection, the figure is not a person at all but a mannequin or statue.

But this doesn’t stop the scene being any less disturbing to look at.

It begs the question, why would anyone possess such a harrowing figure?

No further explanation or context is given by the Google Maps Street View image. 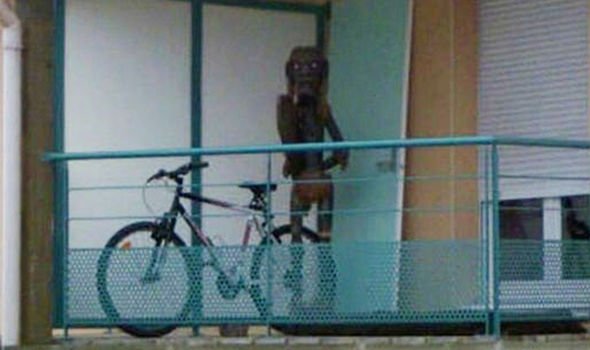 The viewer is simply left to speculate the reason behind the item’s existence.

Some people have offered the suggestion that it could be some kind of tiki statue.

What makes the scene arguably more alarming is that Google Maps went on to blur out the figure after the image went viral.

Google Maps also captures locations that are creepy – such as a mysterious island in New York, USA. 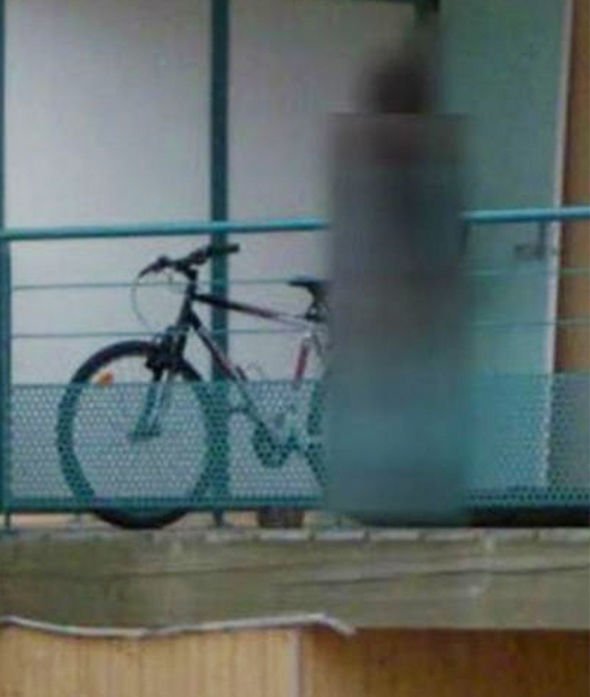 Plum Island is only three miles in length but plays a very important role in the USA government.

The US Department of Agriculture operates the Plum Island Animal Disease Center (PIADC) on the island with the goal of protecting America’s livestock from animal diseases.

However, there are swirling rumours about what authorities actually get up to on Plum Island.

According to Atlas Obscura, there are a number of conspiracy theories concerning Plum Island, from chilling animal breeding to germ warfare programs.

The public is banned from visiting the island unless in organised groups as the government softens their secretive stance.